What is a Morning Star?

Why is a Morning Star important?

Since morning stars are signals of a potential bullish reversal after a downtrend they are helpful in confirming a significant bottom especially when found near support. They are most useful in stop-loss placement with stops typically placed just below the completed formation. 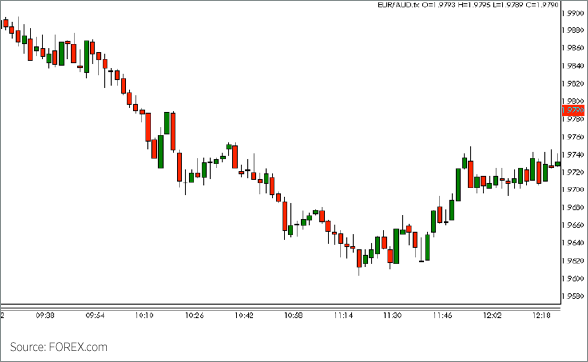 In the above example we have two completed morning star formation which are followed by bullish market reversals.