The S&P 500 Futures remain on the upside after they closed higher yesterday. 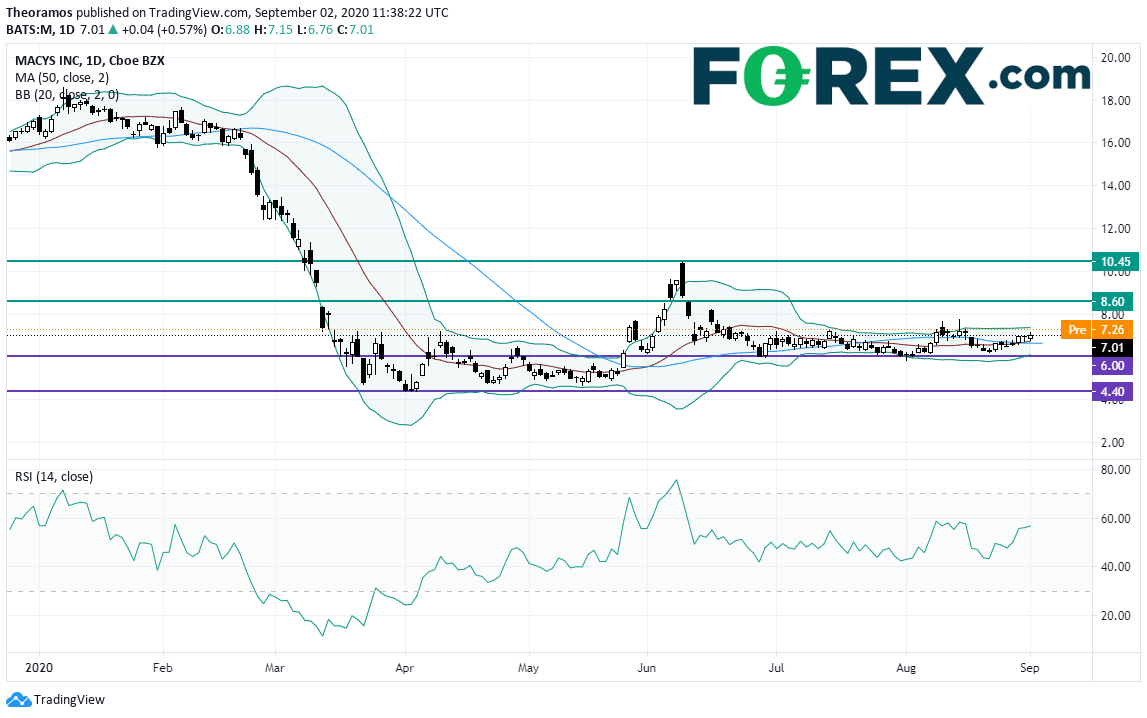