Futures remain on the upside after they closed higher on Friday

Futures remain on the upside after they closed higher on Friday. Apple (AAPL +10.47%) gapped up to close at an all-time high of $425.04 after reporting better-than-expected earnings.

Asian indices closed mixed. The Japanese Nikkei and the Chinese CSI were up when the Australian ASX and the Hong Kong HSI closed in the red. The Chinese July Caixin Manufacturing PMI was released at 52.8, better than 51.3 expected.

WTI Crude Oil futures are under pressure. The number of rigs in the U.S. was unchanged at 251 for week ended July 31, while the amount of rigs in Canada rose by 3 to 45, according to Baker Hughes.

The US dollar is rebounding after having posted its weakest month in a decade. 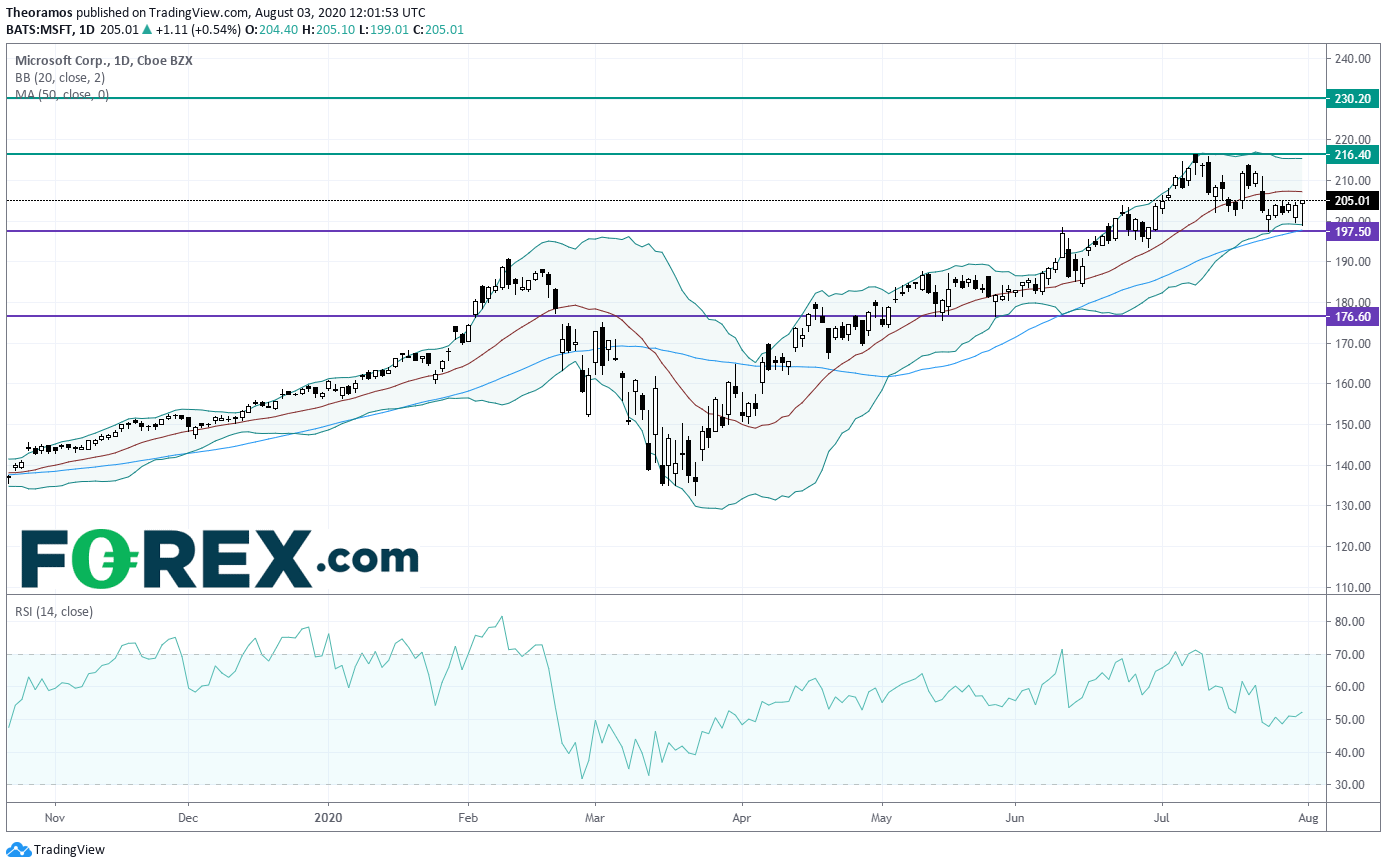 Marathon Petroleum (MPC), a crude oil refining company, announced the sale of its Speedway gas stations in the U.S. to Japan's Seven & i Holdings for 21 billion dollars.

Merck (MRK), the pharma giant, was upgraded to "buy" from "neutral" at Goldman Sachs.

Yum! Brands (YUM), owner of a range of quick-service restaurants, was upgraded to "buy" from "neutral" at Deutsche Bank.

Clorox Company (CLX), a producer of cleaning supplies and other consumer products, is gaining ground before hours after posting quarterly earnings that beat estimates and named a new CEO.