The S&P 500 Futures are trying to rebound after they closed lower yesterday, as worse-than-expected economic data showed that effects of the coronavirus pandemic is weighing in.

European indices are posting a tentative rebound. The European Commission has reported February industrial production at -0.1% (vs -0.2% on month expected). The German Federal Statistical Office has reported final readings of March CPI at +1.4% on year, as expected.

Asian indices mostly closed in the red. This morning, official data showed that the Australian economy added 5,900 jobs in March (-30,000 jobs expected), while jobless rate edged up to 5.2% (5.4% estimated) from 5.1% in February.

On the currencies side, the US dollar is consolidating before the release of economic datas

Bed Bath & Beyond (BBBY), the home furnishing retail chain, soared in extended trading after posting fourth quarter adjusted EPS down to 0.38 dollar, above estimates, down from 1.20 dollar a year ago, on net sales down 3.1 billion dollars, but better than expected, from 3.3 billion dollars last year.

Alphabet (GOOGL), a technology conglomerate, will significantly slow down the pace of hiring for the rest of the year, while recalibrating the focus and pace of its investments in areas like data centers and machines, reported Bloomberg citing an internal email. 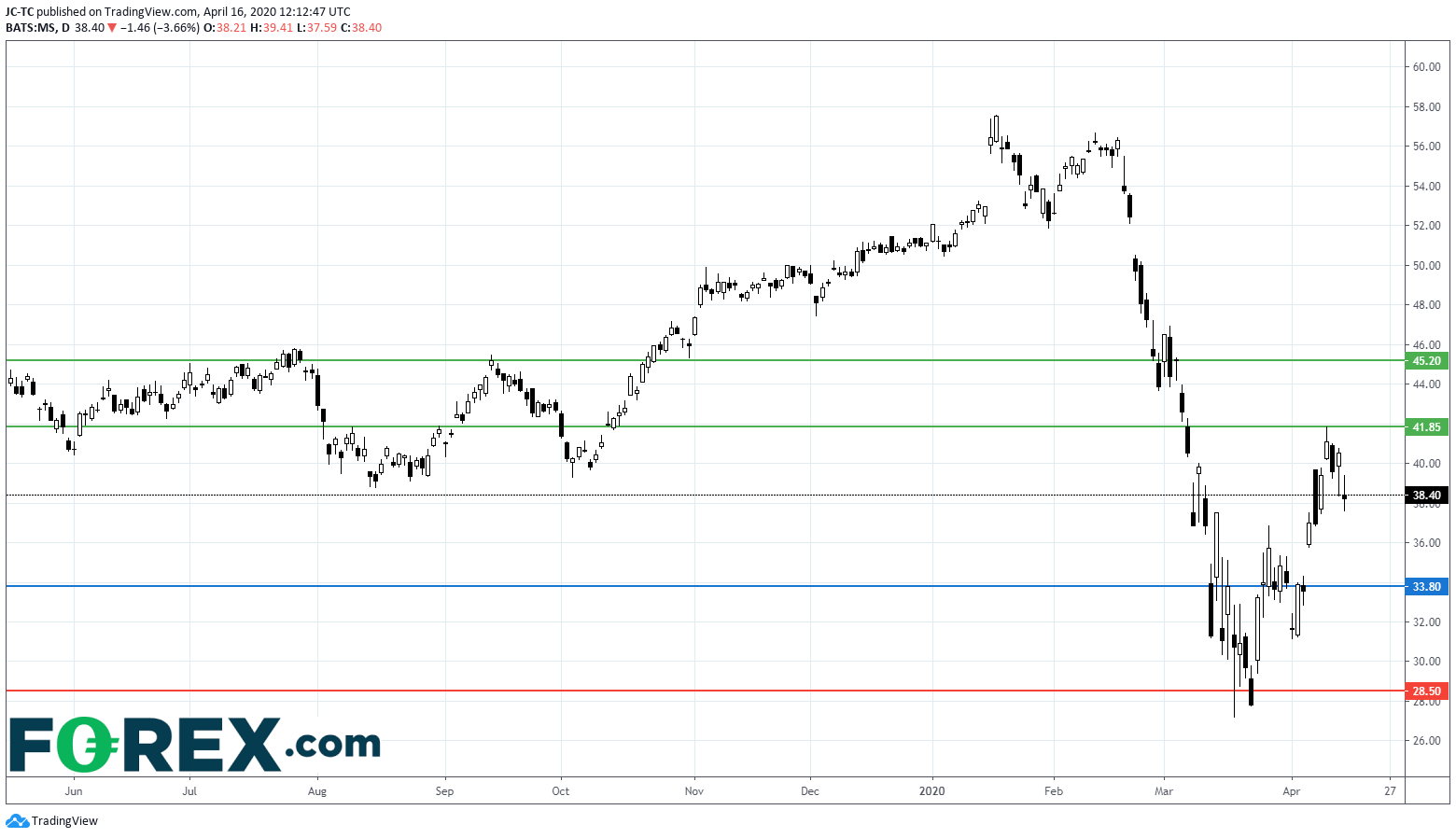