The S&P 500 Futures are bouncing after U.S. markets were closed on Friday

The S&P 500 Futures  are bouncing after U.S. markets were closed on Friday in observance of Independence Day.

Asian indices traded significantly higher except the Australian ASX 200 losing 0.71 % as the most-populous states decided to close their borders from Tuesday night as authorities take measures to control a coronavirus outbreak in the city of Melbourne. On the other side, the China Mainland CSI 300 recorded its biggest rally since 2015, rocketing 5.67% after closing on Friday at a 5-year high. The Chinese index is now up 14% year to date. The Japanese Nikkei added 1.83% and Hong Kong HSI rose 3.81%.

Dominion Energy (D), an electricity and natural gas supplier, announced that it has agreed to sell all of its Gas Transmission & Storage segment assets to Berkshire Hathaway (BRK-A) in a transaction valued at 9.7 billion dollars. The company said it has authorized a share repurchase of up to 3 billion dollars using after-tax adjusted transaction proceeds. Separately, the company and Duke Energy (DUK) announced the cancellation of the Atlantic Coast Pipeline "due to ongoing delays and increasing cost uncertainty which threaten the economic viability of the project". Separately, Duke Energy announced a 56 billion dollars 5-year capital investment plan, "advancing its ambitious clean energy goals without the Atlantic Coast Pipeline by investing in renewables, battery storage, energy efficiency programs and grid projects".

Intel (INTC), a designer and manufacturer of microprocessors, was downgraded to "sell" from "neutral" at Goldman Sachs.

Netflix (NFLX), the video streaming service, was downgraded to "in-line" from "outperform" at Imperial Capital.

Spotify (SPOT), the music streaming specialist, was downgraded to "underperform" from "market perform" at Bernstein.

Tesla (TSLA)'s, the electric-vehicle maker, price target was raised to 1,500 dollars from 1,050 dollars at JMP Securities. 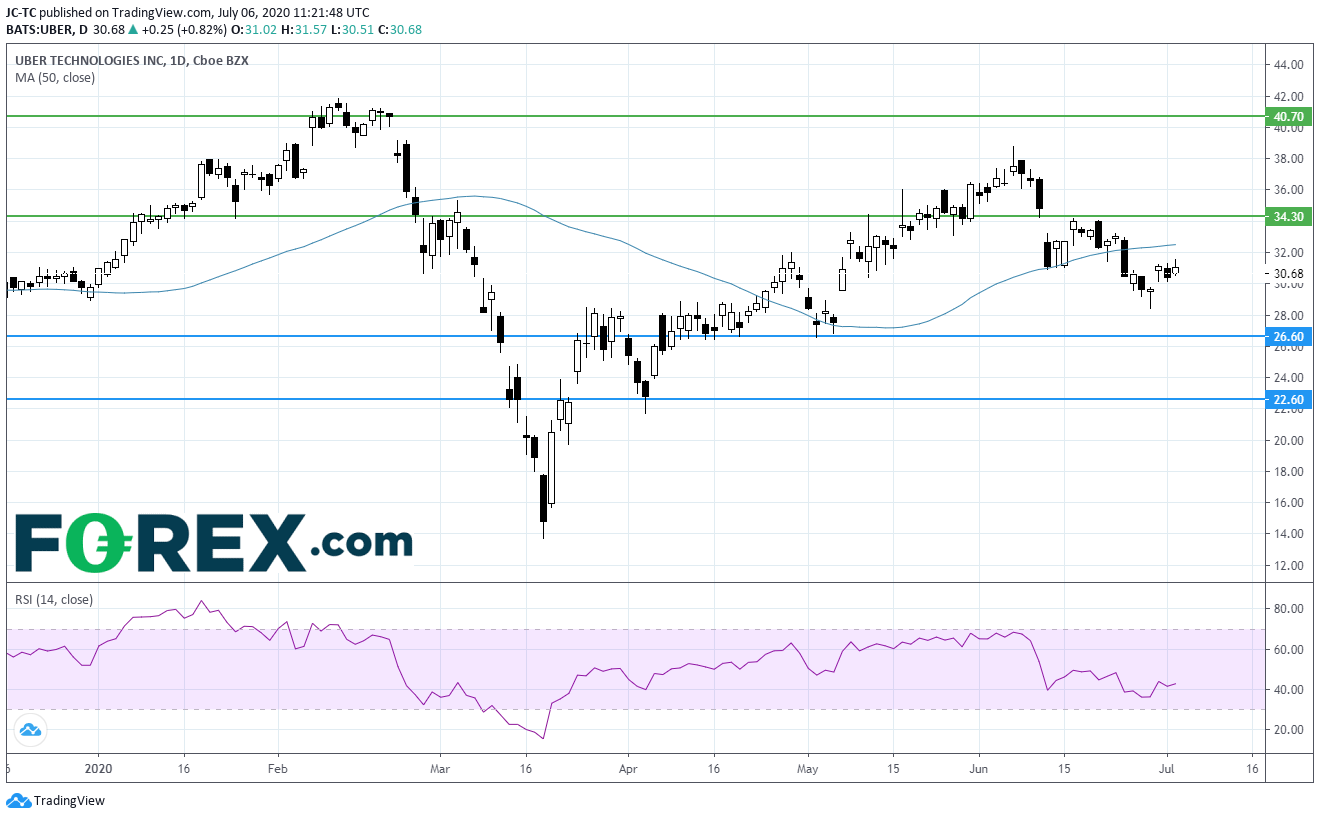