The S&P 500 Futures are facing a consolidation after they were closed yesterday in observance of Labor Day. 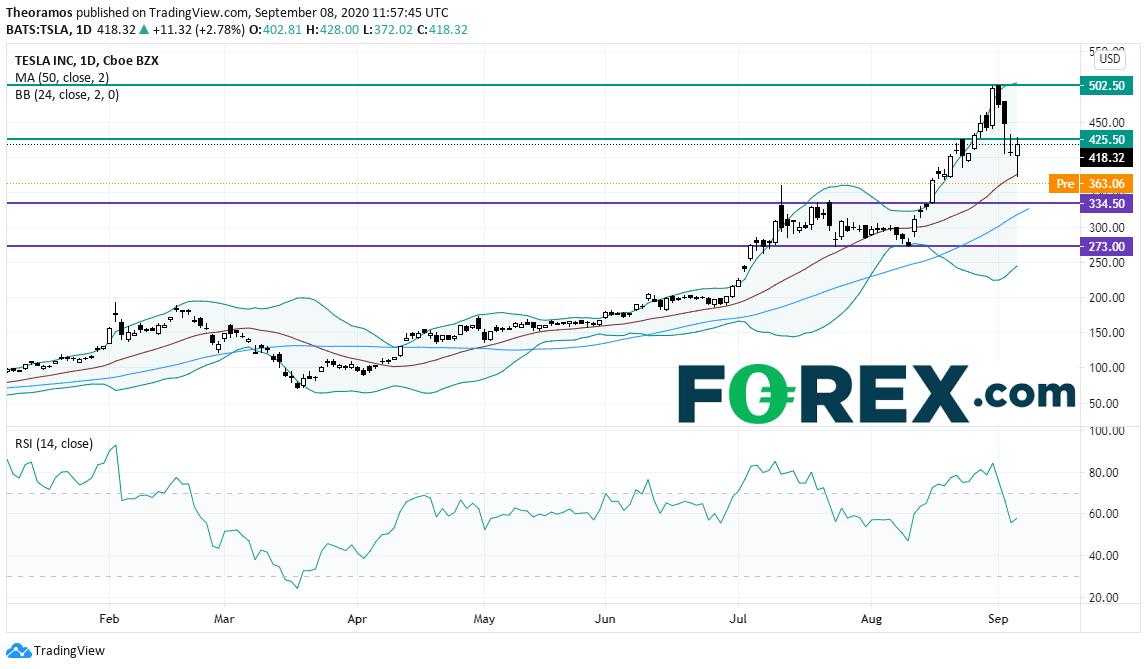 AstraZeneca (AZN), BioNTech SE (BNTX), GlaxoSmithKline plc (GSK), Johnson & Johnson (JNJ), Merck (MRK), Moderna, Inc. (MRNA), Novavax, Inc. (NVAX), Pfizer Inc. (PFE), and Sanofi (SNY) announced their CEOs signed a pledge "outlining a united commitment to uphold the integrity of the scientific process as they work towards potential global regulatory filings and approvals of the first COVID-19 vaccines". The Cos expect "this pledge will help ensure public confidence in the rigorous scientific and regulatory process by which COVID-19 vaccines are evaluated and may ultimately be approved."
TAGS:
Equities Indices
Share: