The S&P 500 Futures are on the upside after they closed mixed yesterday as the Dow Jones Industrial Average advanced a further 0.90% while the Nasdaq 100 shed another 1.74%. 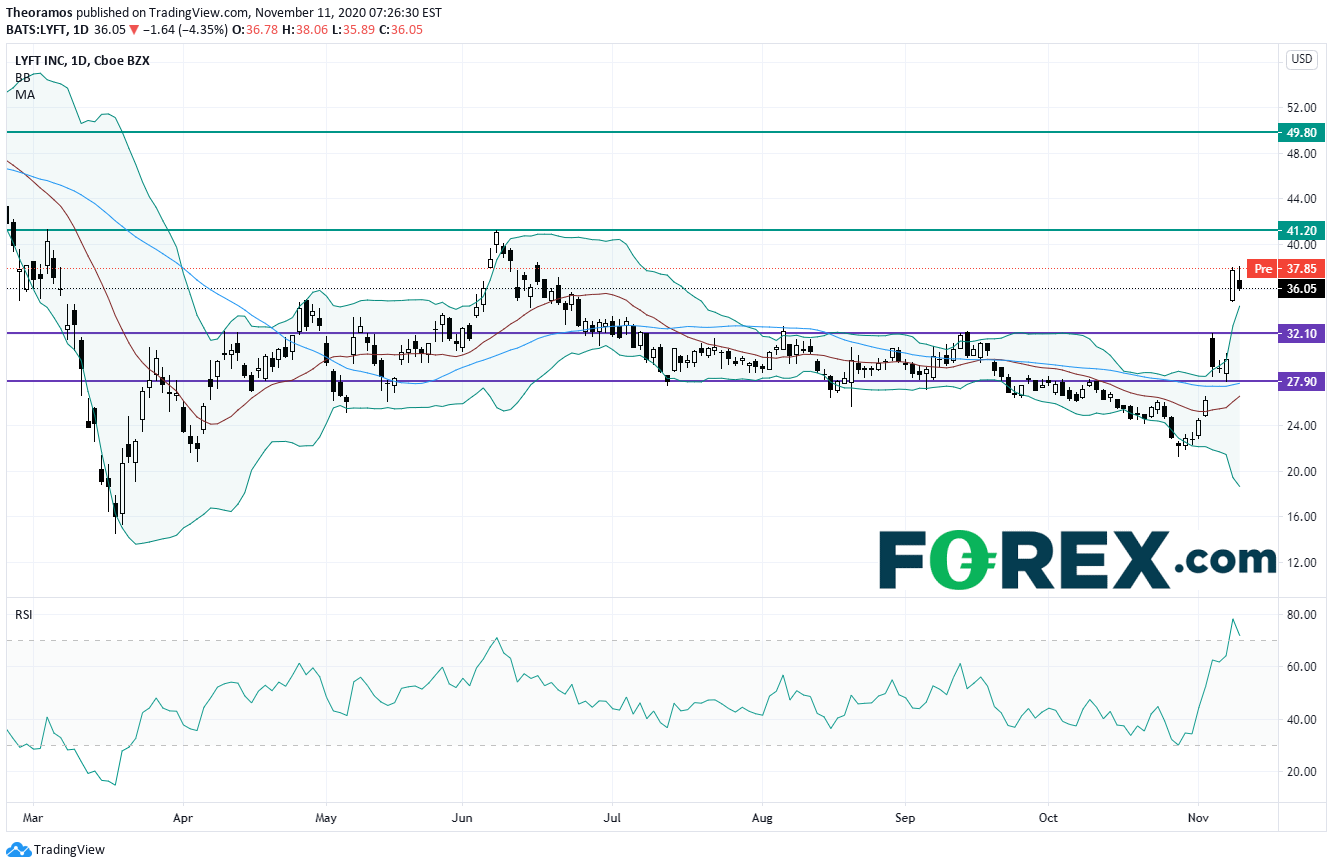