The S&P 500 Futures remain on the upside after they showed resilience on Friday.

The S&P 500 Futures remain on the upside after they showed resilience on Friday.

European indices opened on a strong mood but the upside momentum is losing steam as German Minister of Health Spahn said that danger of a second wave Pandemic is real.

WTI Crude Oil futures are under pressure. The OPEC will launch the 55th edition of its Annual Statistical Bulletin later today.

Gold remains on the upside above 1800 dollars.

The US Dollar is rebounding on second wave concerns. Also, the U.K. is urging businesses and individuals to prepare for the Dec. 31 end of the Brexit transition period. 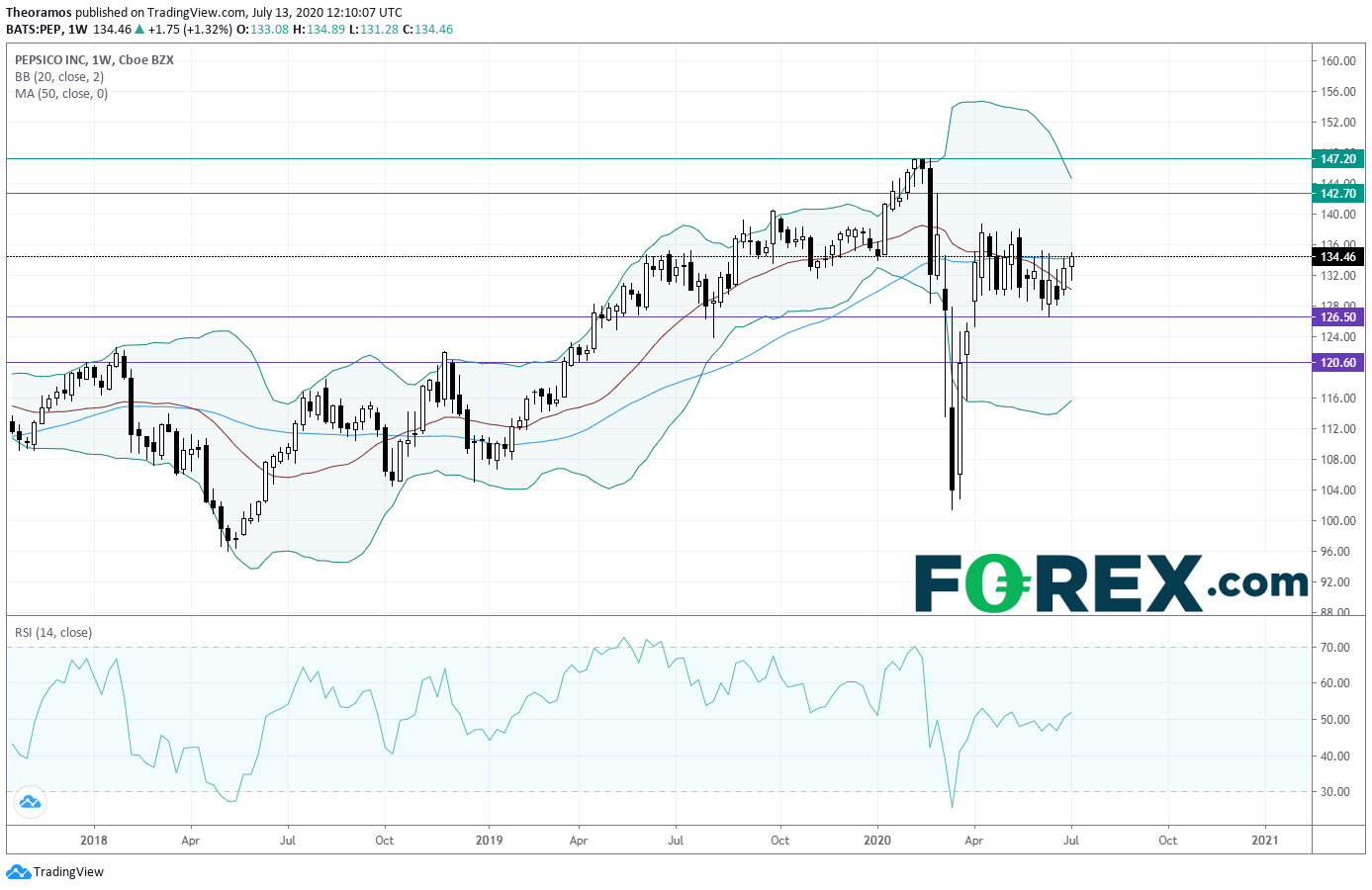 Analog Devices (ADI), a manufacturer of analog, mixed signal and digital signal processing chips, announced that it has signed an agreement to acquire Maxim Integrated Products in an all-stock deal. The transaction values the new entity at more than 68 billion dollars, according to both companies. Maxim shareholders will receive 0.63 share of Analog common stock for each Maxim share they hold at the closing of the transaction, which is expected to occur next summer. Both companies manufacture analog semiconductors.

Amazon's (AMZN), the e-commerce giant, price target was raised to 3,430 dollars from 2,500 dollars at Barclays.