European indices are slightly bullish. The U.K. Office for National Statistics has released July CPI at +1.0% (vs +0.6% on year expected). The European Commission has posted final readings of July CPI at +0.4% on year, as expected.

Asian indices closed on a mixed mood as the Hong Kong HSI and the Chinese CSI faced a down move when the Japanese Nikkei and the Australian ASX were up. This morning, official data showed that Japan's exports declined 19.2% on year in July (-20.9% expected), while core machine orders dropped 7.6% on month in June (+2.0% expected).

Gold slightly declined below 2000 dollars as the US dollars tries to steady before Fed minutes.


Johnson & Johnson (JNJ), the health care products company, "entered into a definitive agreement to acquire Momenta (MNTA), a company that discovers and develops novel therapies for immune-mediated diseases, in an all cash transaction of 52.5 dollars per share, or approximately 6.5 billion dollars." 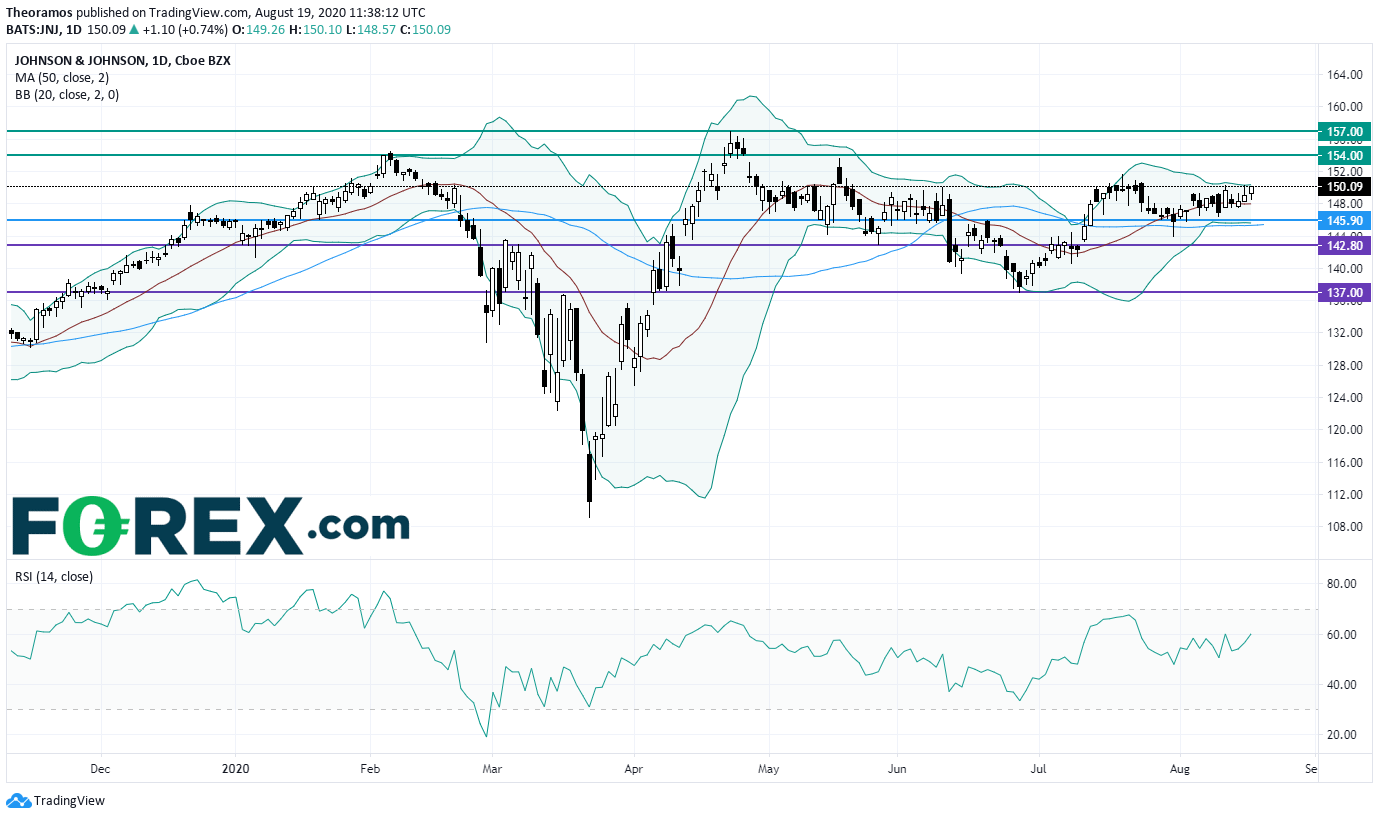 Lowe's (LOW), the second-largest home improvement retailer in the US, is gaining ground before hours after posting better than expected quarterly earnings, on surging online sales.

Agilent (A), an international life sciences and diagnostics company, fell after hours on profit taking as the stock was trading close to its all-time highs despites quarterly earnings topping estimates.