The S&P 500 Futures remain on the upside after they closed higher yesterday, with surging technology stocks pushing the Nasdaq 100 Index to another record close.

European indices are accelerating up after the European Union leaders reached an agreement on a 750 billion euros stimulus package. The recovery plan includes 390 billion in grants for the states hardest hit by the pandemic and 360 billion in loans. The U.K. Office for National Statistics has reported June public sector net borrowing at 34.8 billion pounds, vs 34.7 billion pounds expected.

Asian indices closed in the green. This morning, official data showed that Japan's National CPI grew 0.1% on year in June (as expected).

The US dollar is still consolidating on EU recovery fund and progress regarding a COVID-19 vaccine.
The dollar index fell 0.08pt to 95.754. 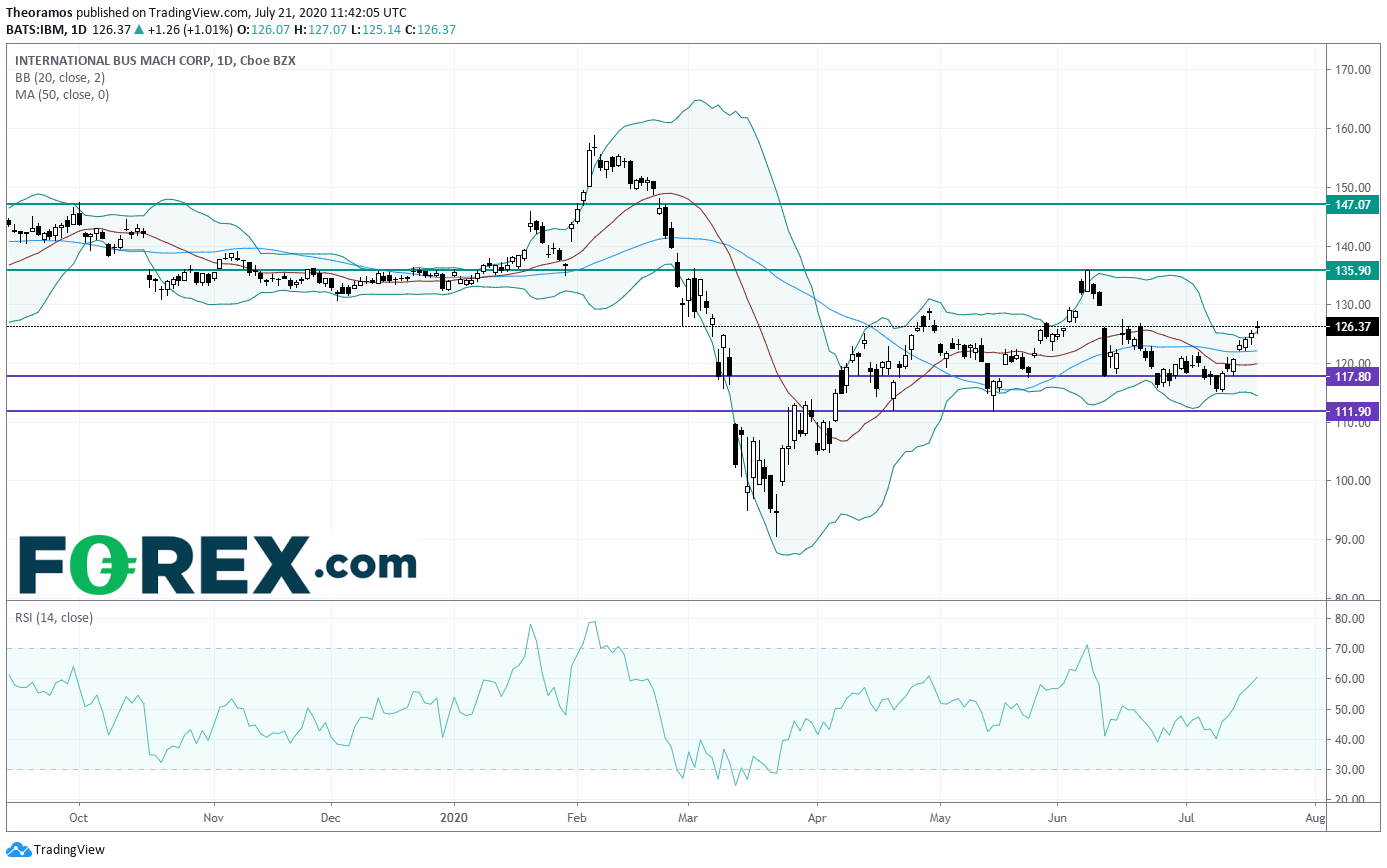 eBay (EBAY), the global electronic commerce platform, and Adevinta "entered into a definitive agreement for eBay to transfer its Classifieds business to Adevinta for a total consideration valued at approximately 9.2 billion dollars, based on the closing trading price of Adevinta shares on July 17. As part of the transaction, eBay will receive 2.5 billion dollars in cash and approximately 540 million Adevinta shares which would represent an equity stake of approximately 44% based on the number of Adevinta's outstanding shares, as of the end of the second quarter, and about 33.3% voting stake."

Tesla (TSLA), the electric-vehicle maker, was downgraded to "market perform" from "market outperform" at JMP Securities.

Zions Bancorporation (ZION), a regional bank, disclosed second quarter EPS of 0.34 dollar, just below estimates, down from 0.99 dollar a year ago.