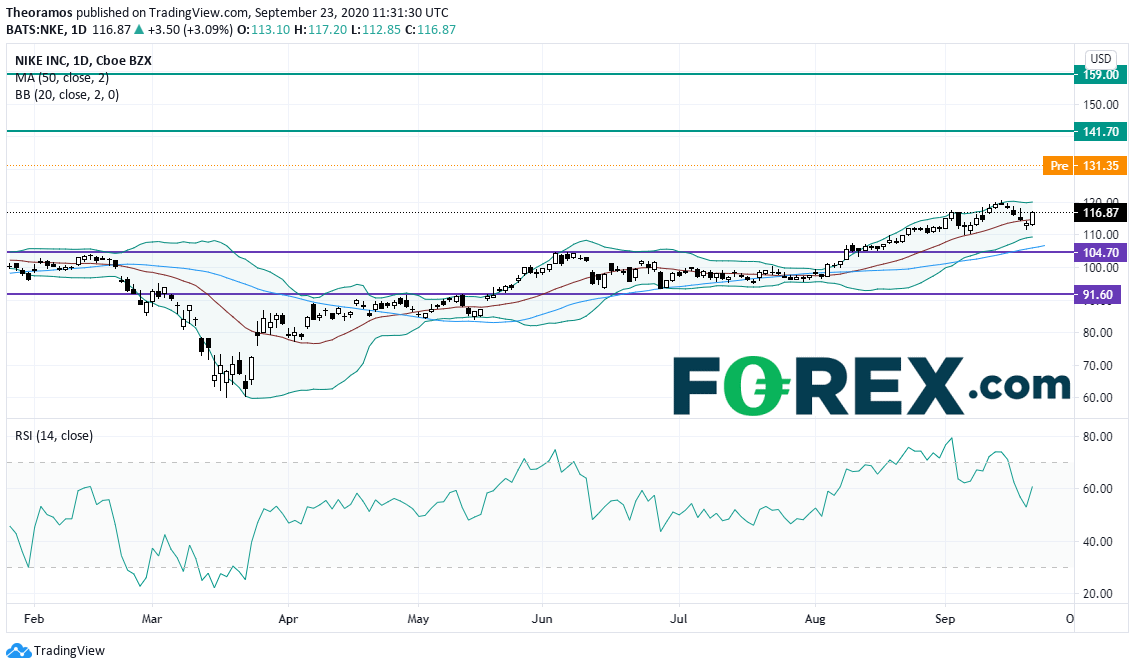 Lululemon Athletica (LULU), a designer of athletic accessories and apparel, said it is restarting its stock buyback program.