The S&P 500 Futures are on the downside

The S&P 500 Futures are on the downside while Bloomberg reported that the U.S. House Democrats have started making a 2.4 trillion dollars stimulus proposal, which will be discussed with the White House and Senate Republicans.

European indices are losing 1.5% on average except the FTSE 100 limiting its decline to 0.5% while the GfK household confidence indicator unexpectedly rose from -27 to -25 in September whereas economists expected stability. The surge in coronavirus cases is dominating European debates while the U.K. recorded 6,634 new coronavirus cases on Thursday, the highest daily increase on record, France announced Thursday new restrictions and Spain is expected to do the same on Friday.

WTI Crude Oil futures are trading sideways after Thursday afternoon rally boosted by market optimism. Yet, the International Energy Agency's head of oil markets Neil Atkinson said oil demand forecast is more likely to be downgraded in their next report. Later today, Baker Hughes will report the total number of rig counts for the U.S. and Canada.

Gold is consolidating after a slight rebound as the U.S dollar rally pauses. 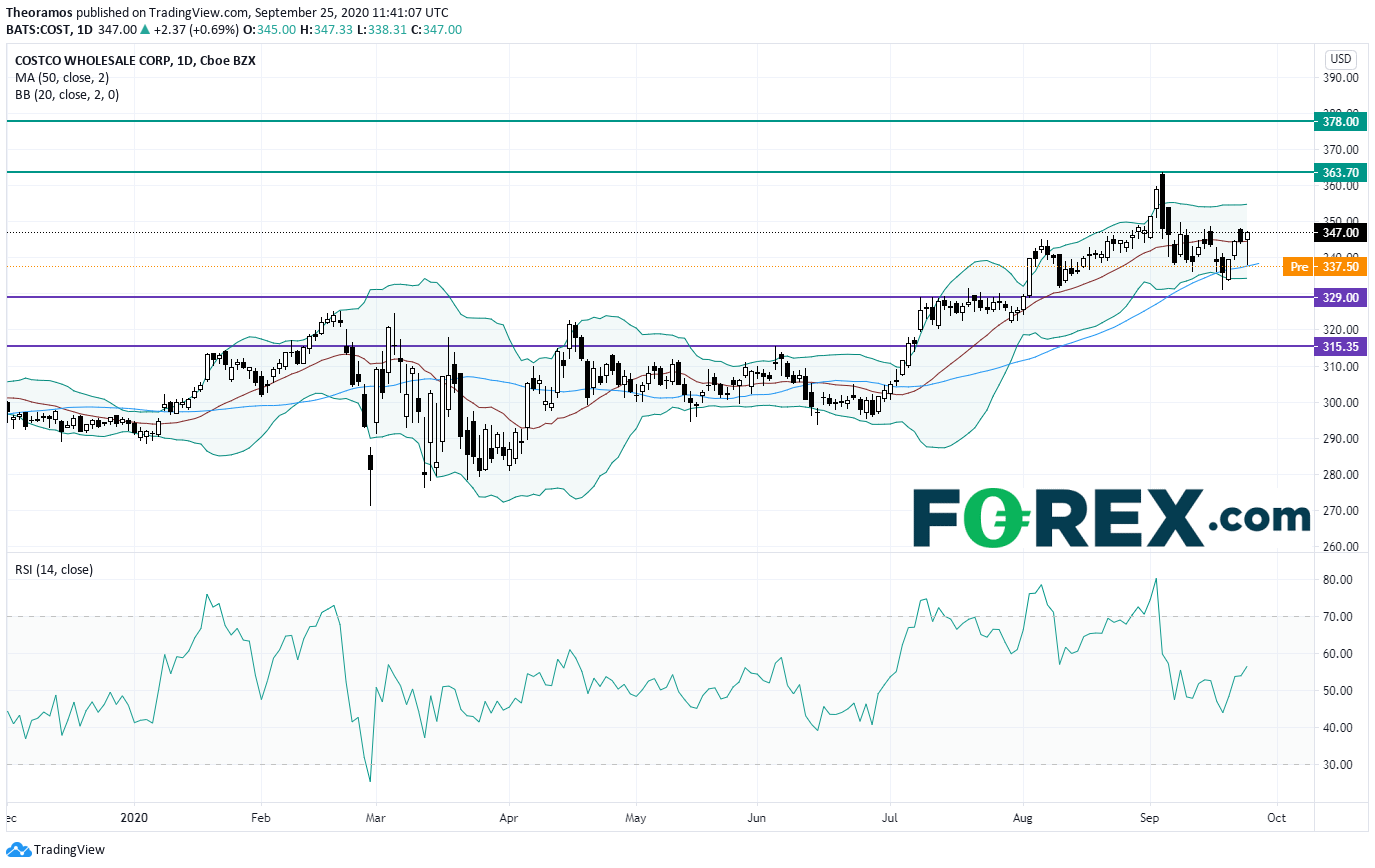 Novavax (NVAX), the biotech, is expected to jump after announcing that "it has initiated its first Phase 3 study to evaluate the efficacy, safety and immunogenicity of its COVID-19 vaccine candidate. The trial is being conducted in the United Kingdom and is expected to enroll and immunize up to 10,000 individuals over the next four to six weeks."

Apple (AAPL): "the European Commission has decided to appeal before the European Court of Justice the General Court's judgment of July 2020 on the Apple State aid case in Ireland, which annulled the Commission's decision of August 2016 finding that Ireland granted illegal State aid to Apple through selective tax breaks."

Bristol-Myers Squibb (BMY), the pharma, disclosed positive results regarding a phase three trial of a treatment on bladder cancer.