The S&P 500 Futures remain under pressure after a first acrimonious presidential debate between Donald Trump and Joe Biden.

European indices are on the downside. The German Federal Statistical Office has reported September jobless rate at 6.3% (vs 6.5% expected) and August retail sales at +3.1% (vs +0.4% on month expected). France's INSEE has posted CPI for September at +0.1% (vs +0.2% on year expected). The U.K. Office for National Statistics has released final readings of 2Q GDP at -19.8% (vs -20.4% on quarter expected). The Nationwide Building Society has posted its House Price Index for September at +0.9% (vs +0.5% on month expected).


Walt Disney (DIS), the entertainment and media giant, plans to lay off 28,000 employees in its theme parks, amid COVID-19 restrictions. 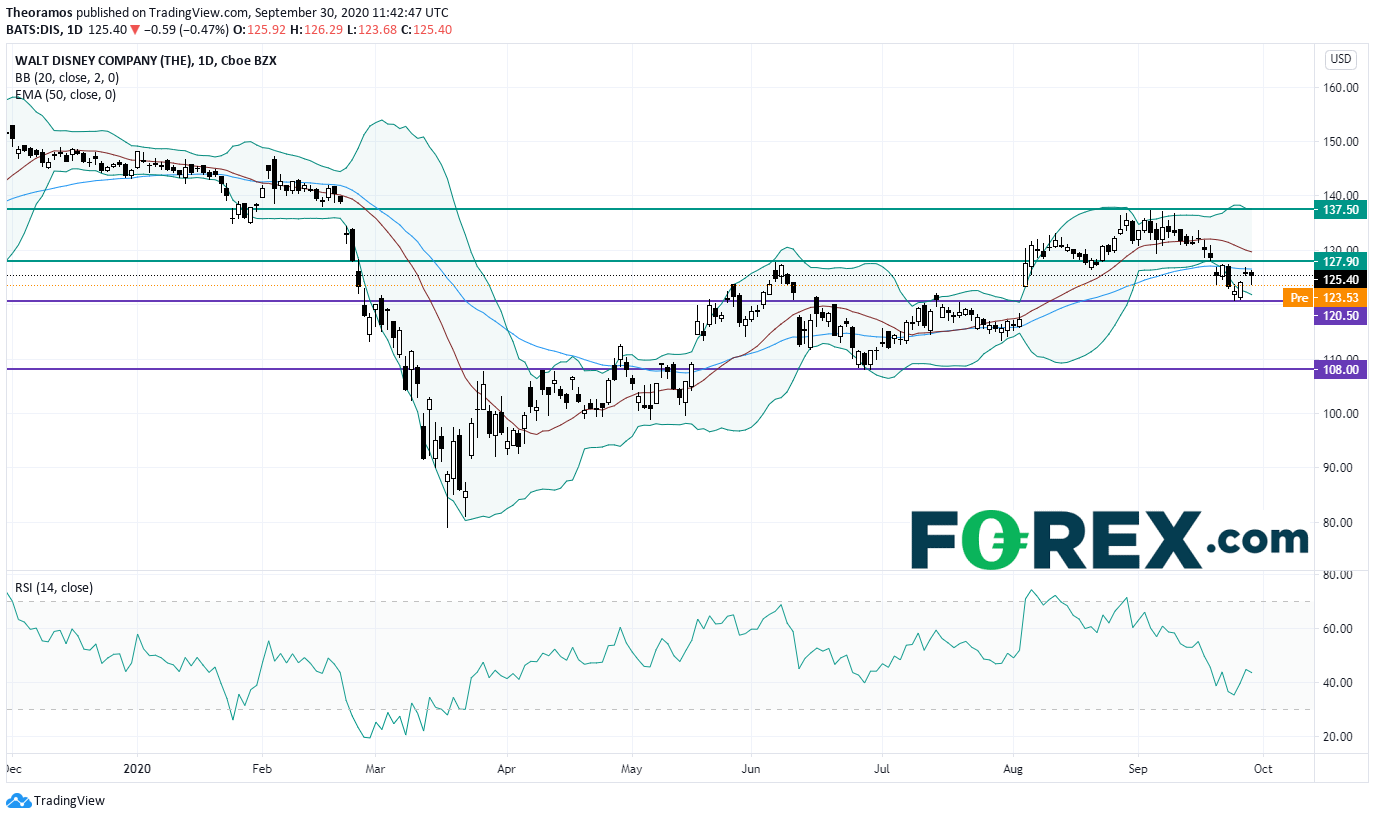 Alphabet (GOOGL): according to Reuters, China may launch antitrust probe into Google.

Regeneron Pharmaceuticals (REGN), a biotech, announced "the first data from a descriptive analysis of a seamless Phase 1/2/3 trial of its investigational antibody cocktail REGN-COV2 showing it reduced viral load and the time to alleviate symptoms in non-hospitalized patients with COVID-19."