The S&P 500 Futures remain on the upside after they closed higher on Friday.

European indices are on the upside. Later today, the German Federal Statistical Office will report August CPI (+0.1% on year expected).

WTI Crude Oil futures are bullish. The total number of rigs in the U.S. was unchanged at 254 as of August 28 as compared with the prior week, while rigs in Canada fell to 54 from 56, according to Baker Hughes. 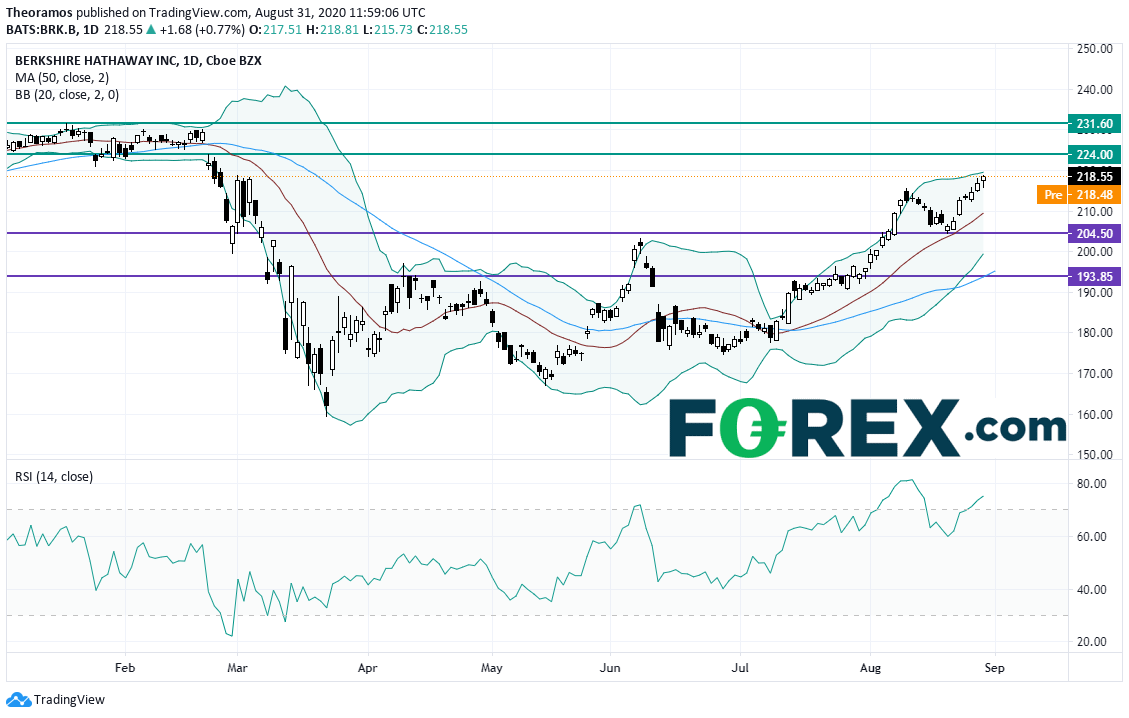 Microsoft (MSFT), Wal-Mart (WMT): a potential sale of TikTok's US operations to the companies could be blocked by Chinese authorities.

Beyond Meat (BYND), a producer of plant-based meat substitutes, was upgraded to "neutral" from "sell" at Citi.
TAGS:
Equities Indices
Share: