Overall, the DXY has been in a slight uptrending channel since June 2018. 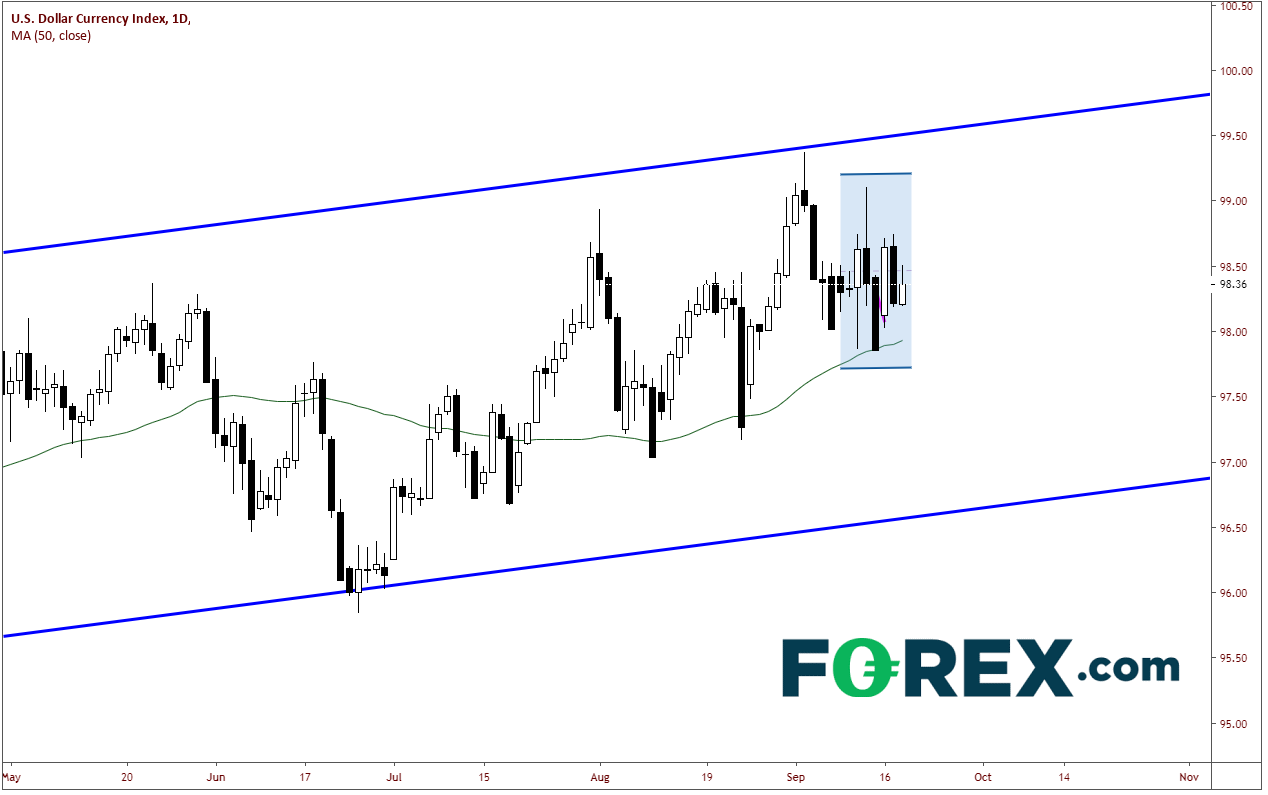 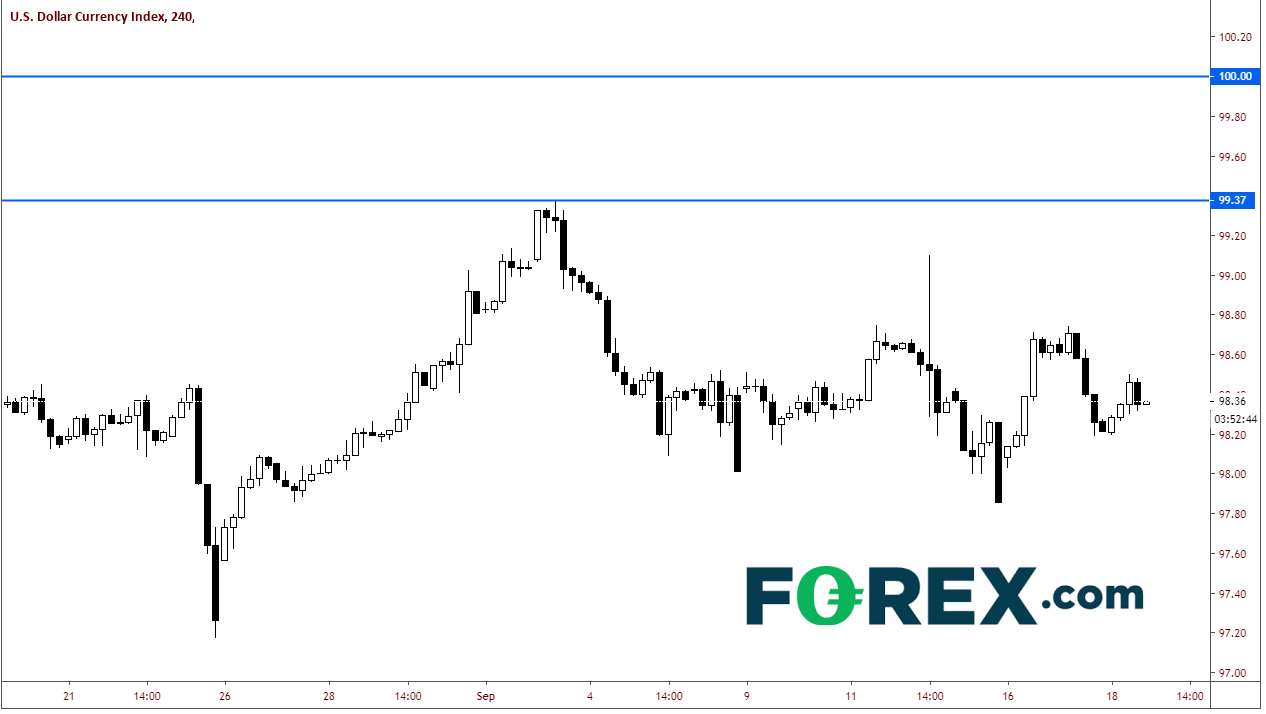 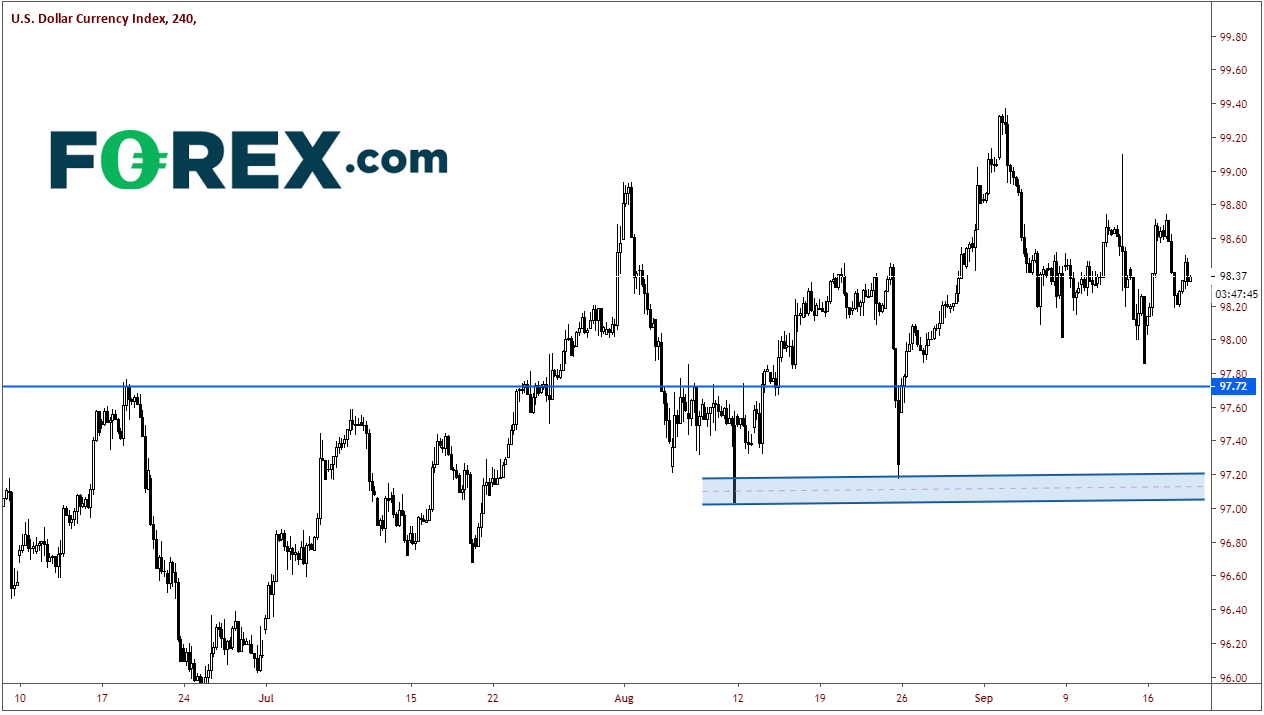