How can any kind of trade deal get done with all the negative headlines? 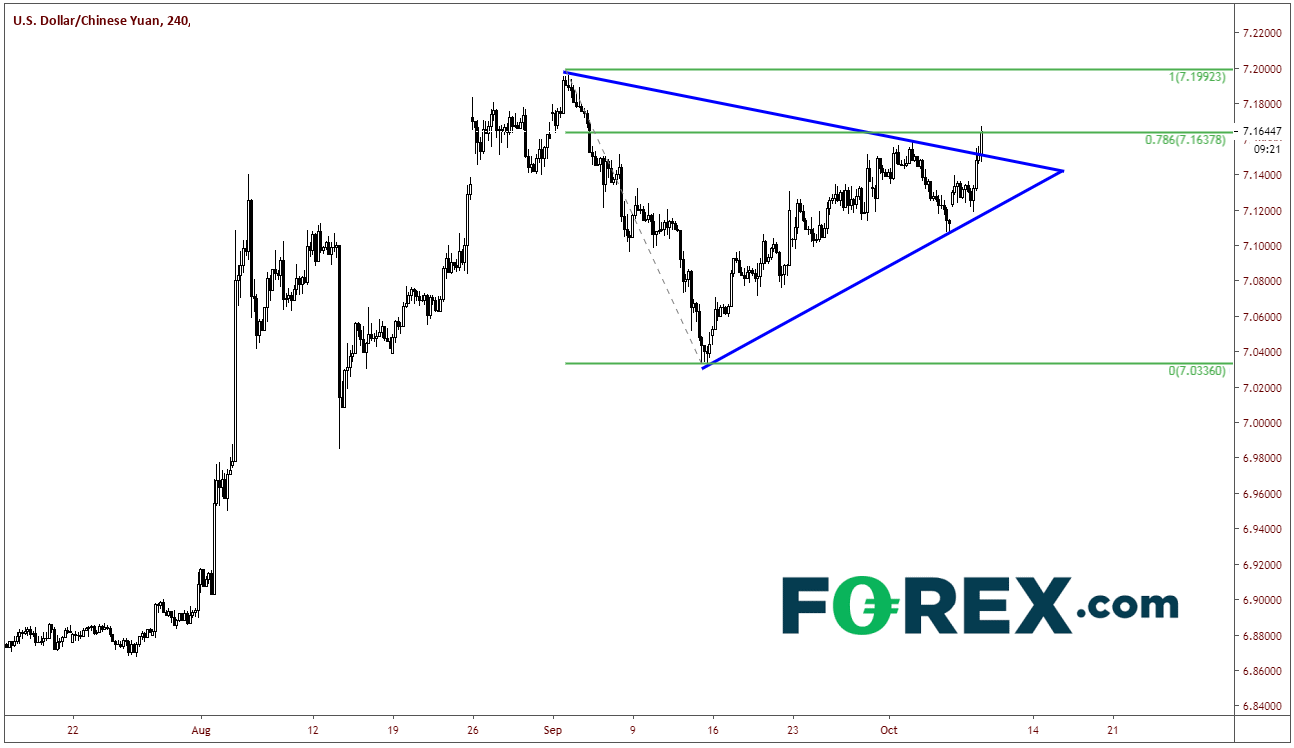