<p>My, what a difference a couple of hours makes. As US traders trudged into their offices this morning, it seemed as though the sky was falling: <a href="http://www.forex.com/post?SDN=75c50bb5-618e-455f-baed-f84a58e091cc&Pa=20db1fa6-e674-420c-9a87-2ee29261d638">continued fears of Brexit</a> were driving GBP/USD to 7-year lows, major equity markets were trading down by about 2% across the board, and oil (WTI) was falling back toward the widely-watched 30.00 level. Since then, each of those moves has been unwound to some extent, and in fact, both US equities and oil have turned positive on the day as of writing.</p> 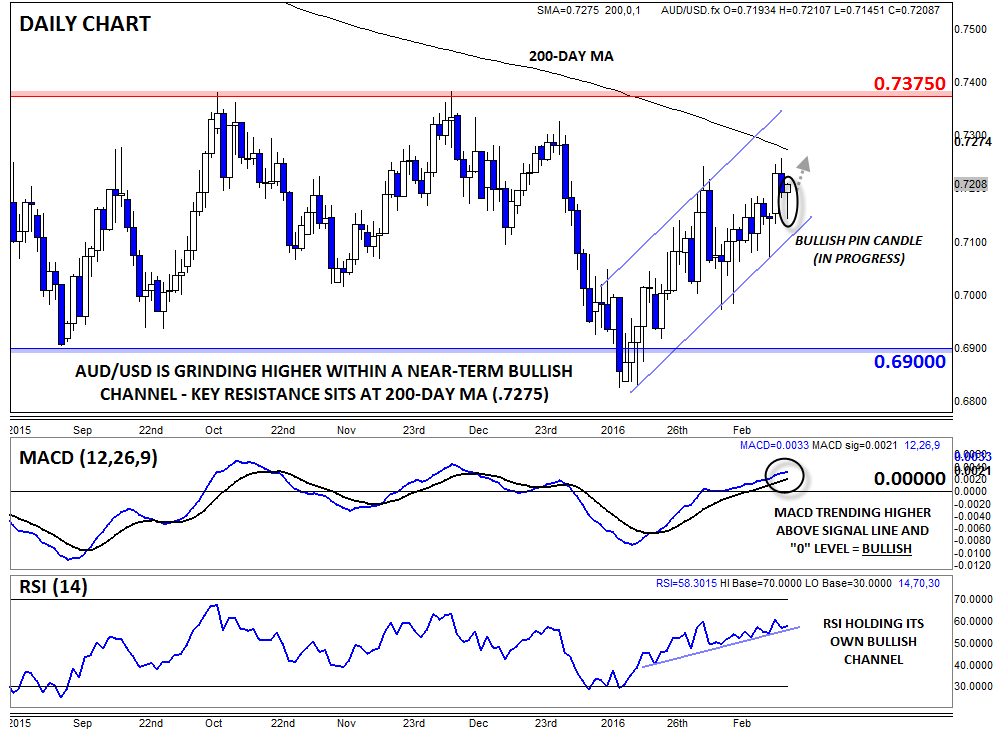