<p>It’s said that the night is blackest just before the dawn, and investors clearly had a very dim short-term outlook on China’s economy earlier this week. After some aggressive action from the People’s Bank of China (PBOC) and better-than-expected trade data, there is a glimmer of hope on the horizon, but only time will tell if it’s a false dawn or a real sign that things are getting better in the world’s second-largest economy.</p> 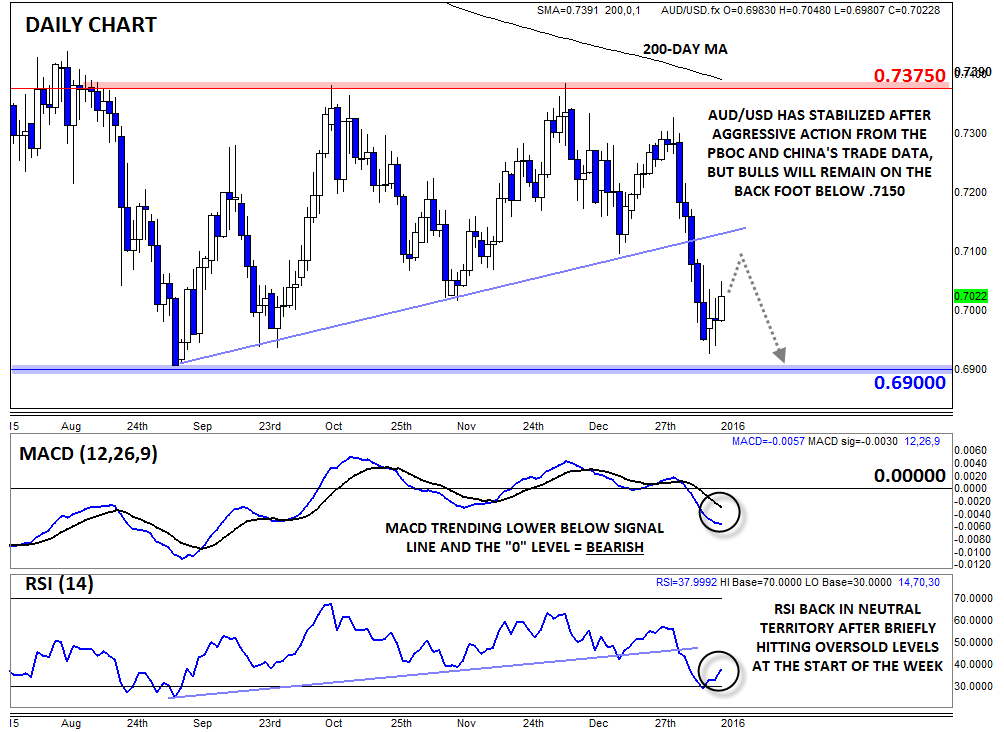