Looking ahead this week, several key data releases will likely have a significant impact on AUD/USD. 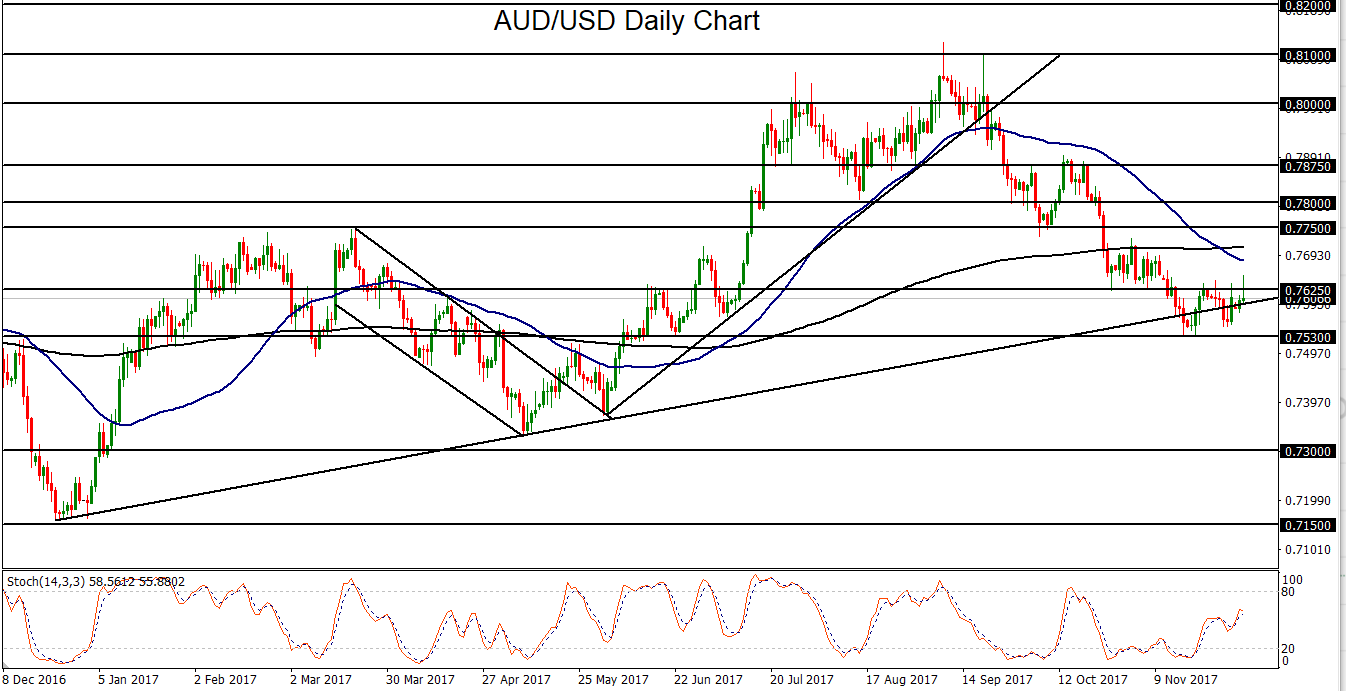