Share:
AUD/USD pulled back on Thursday as the US dollar made a modest rebound and the Australian dollar took a breather from its recent rally. This pullback has tentatively formed a bearish chart pattern that suggests a potential retreat from resistance. 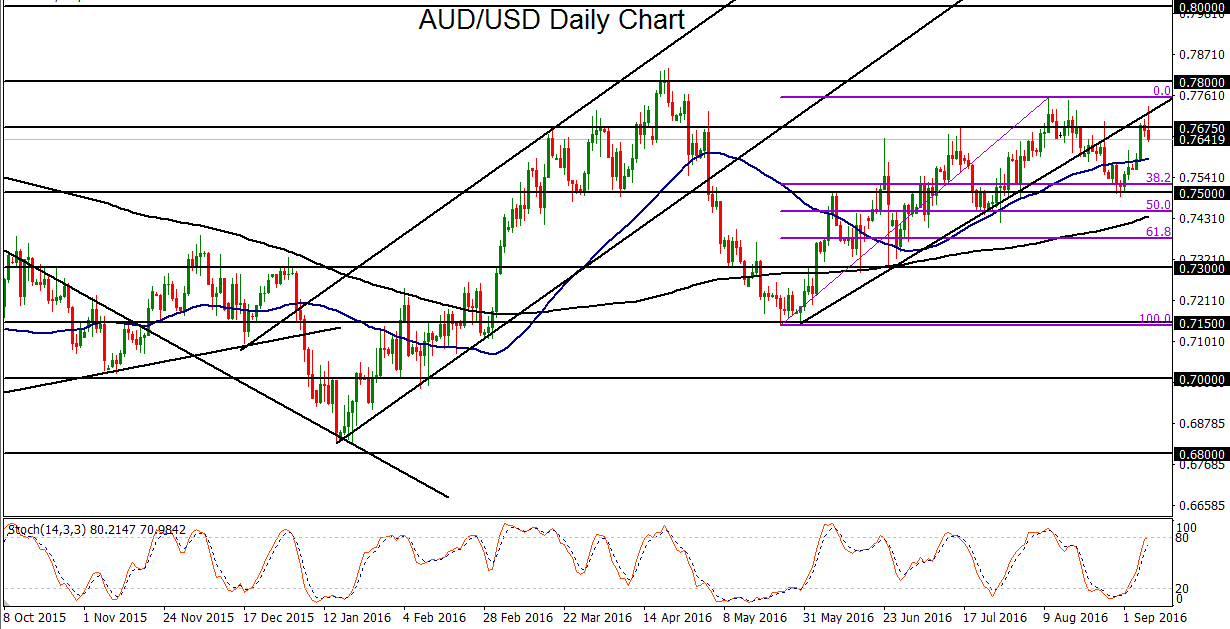