<p>As I return to the desk after a much-needed vacation, I’m struck by the big risk-on move markets have seen over the last couple of weeks: US equities are up nearly 10% from the mid-February lows, Oil prices (WTI) have surged by over 40% in the last month, and the (relatively) high-yielding currencies have seen strong bullish moves of their own. While the economic data of late has been mixed, prominently featuring a strong US jobs report on Friday and a shockingly weak Chinese trade balance figure in yesterday’s Asian session, investor sentiment has nonetheless improved markedly.</p> 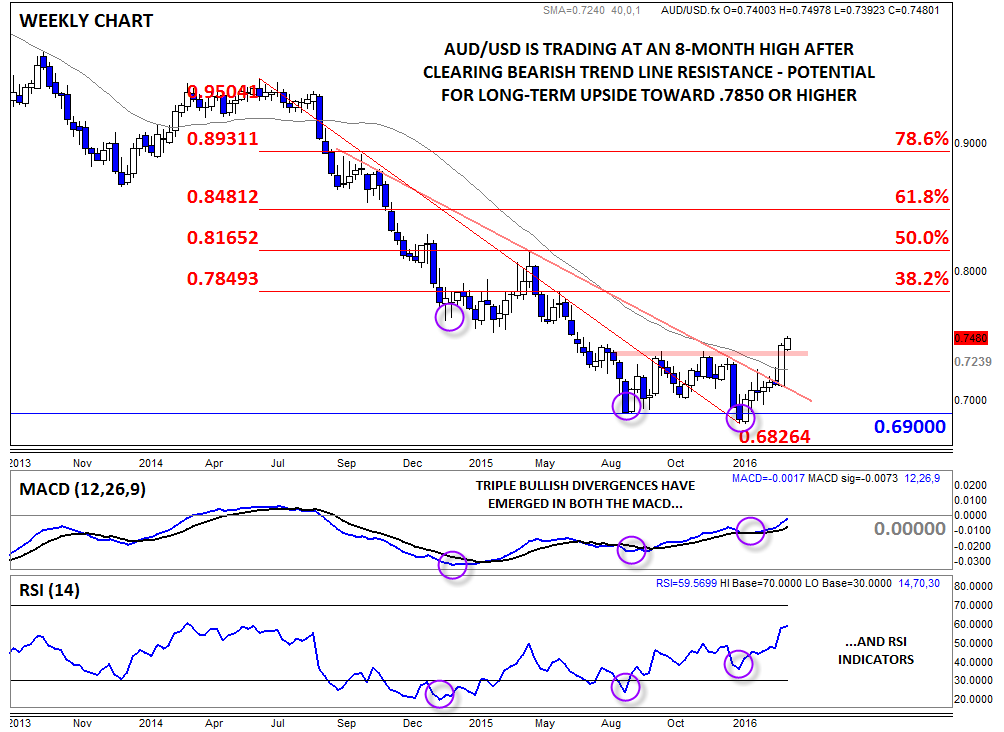 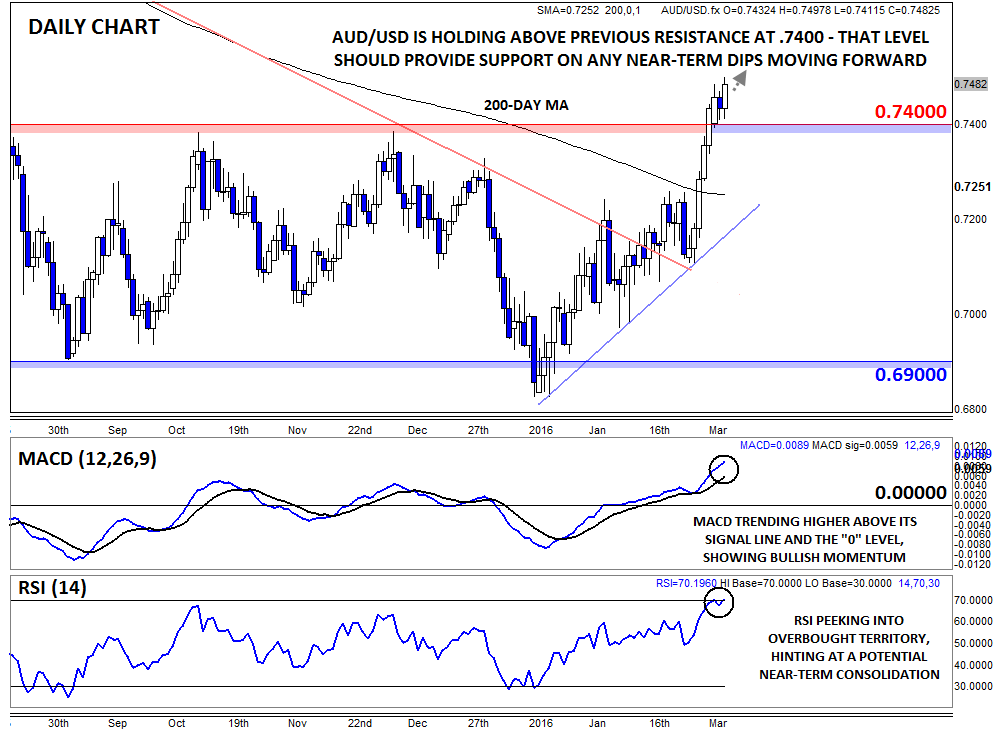