“The trend is your friend” is one of the first market witticisms most new traders learn, with good reason: After all, buying pullbacks or breakouts in established uptrends and downtrends is the essence of many of the world’s most successful trading strategies. 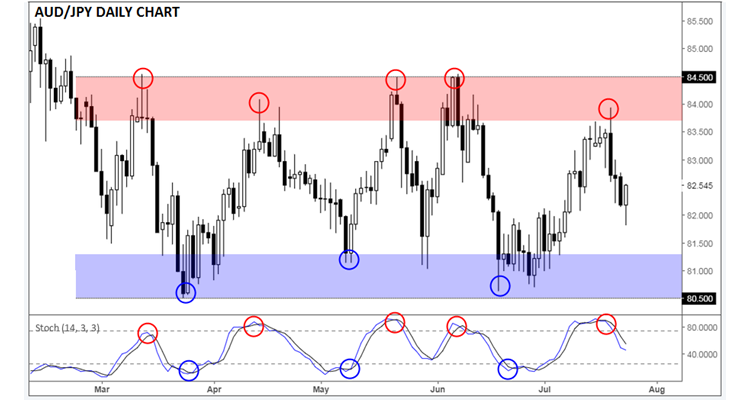