The New Zealand dollar’s slump continues. Poor domestic data followed by a dovish RBNZ and now cuts in growth forecasts by the government have all applied intense pressure on the kiwi in recent weeks. 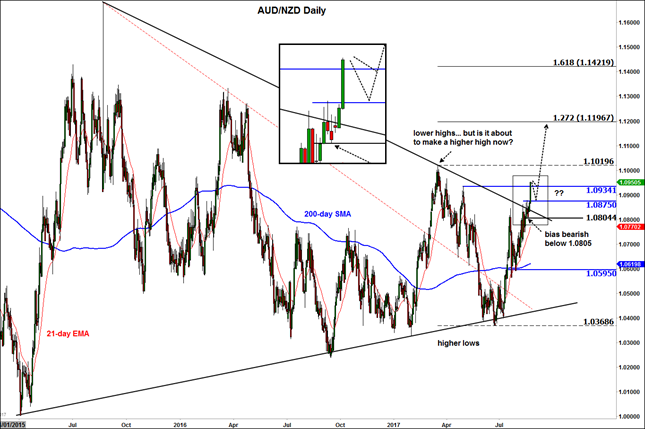