Tonight, the AUD/NZD will remain in focus because we will have key jobs data from New Zealand which could move the kiwi sharply, after the Reserve Bank of Australia Governor dropped the bomb on the Aussie in a surprisingly dovish speech overnight. We think there is the potential for a sizeable move to the downside for this popular cross going forward, especially if NZ jobs numbers beat expectations again. 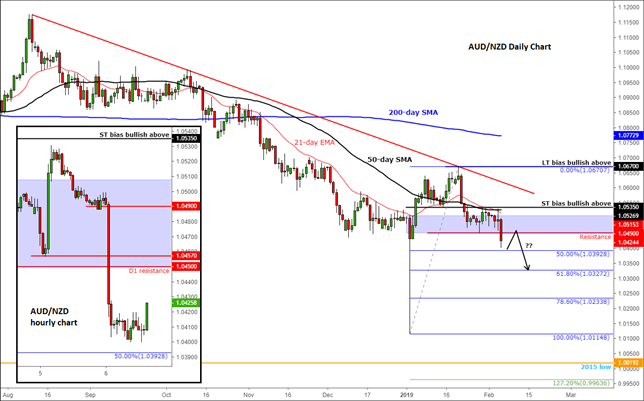