The AUD/NZD has enjoyed a massive rally today, rising a good 270 pips from the low to the high. 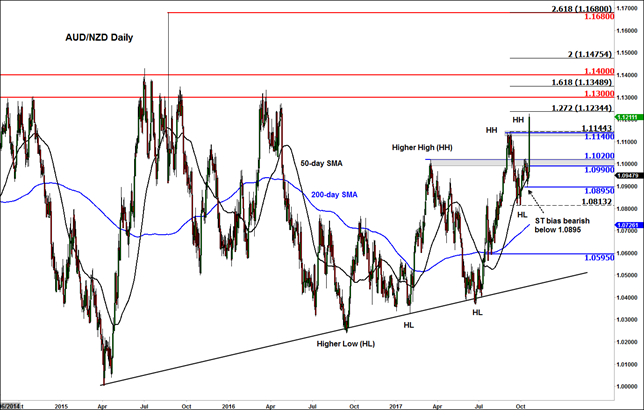