The new week started slowly this morning as government bond selling took a breather. Consequently, stocks bounced back at the open which resulted in further weakness for perceived safe-haven gold and silver. 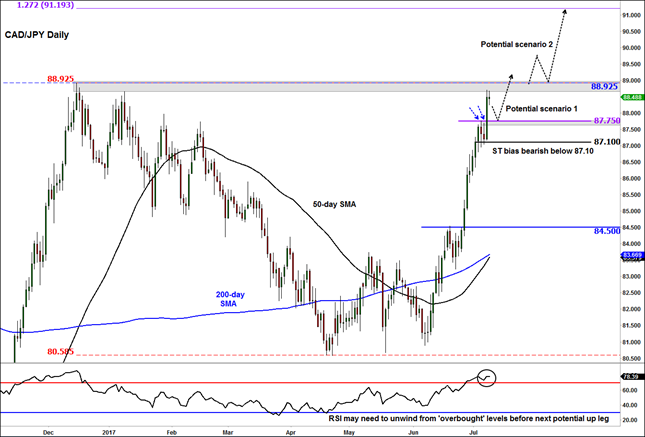