What a dramatic day it turned out to be. US inflation data surprised to the upside while retail sales disappointed. The dollar jumped then sold off. 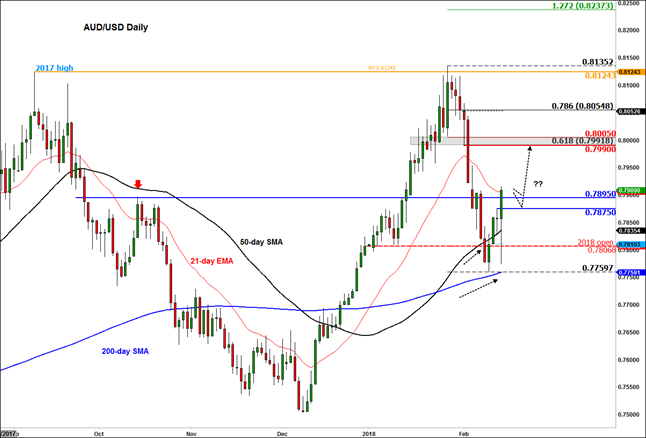