BOE policymakers seem increasingly split about the biggest threats to the UK economy... 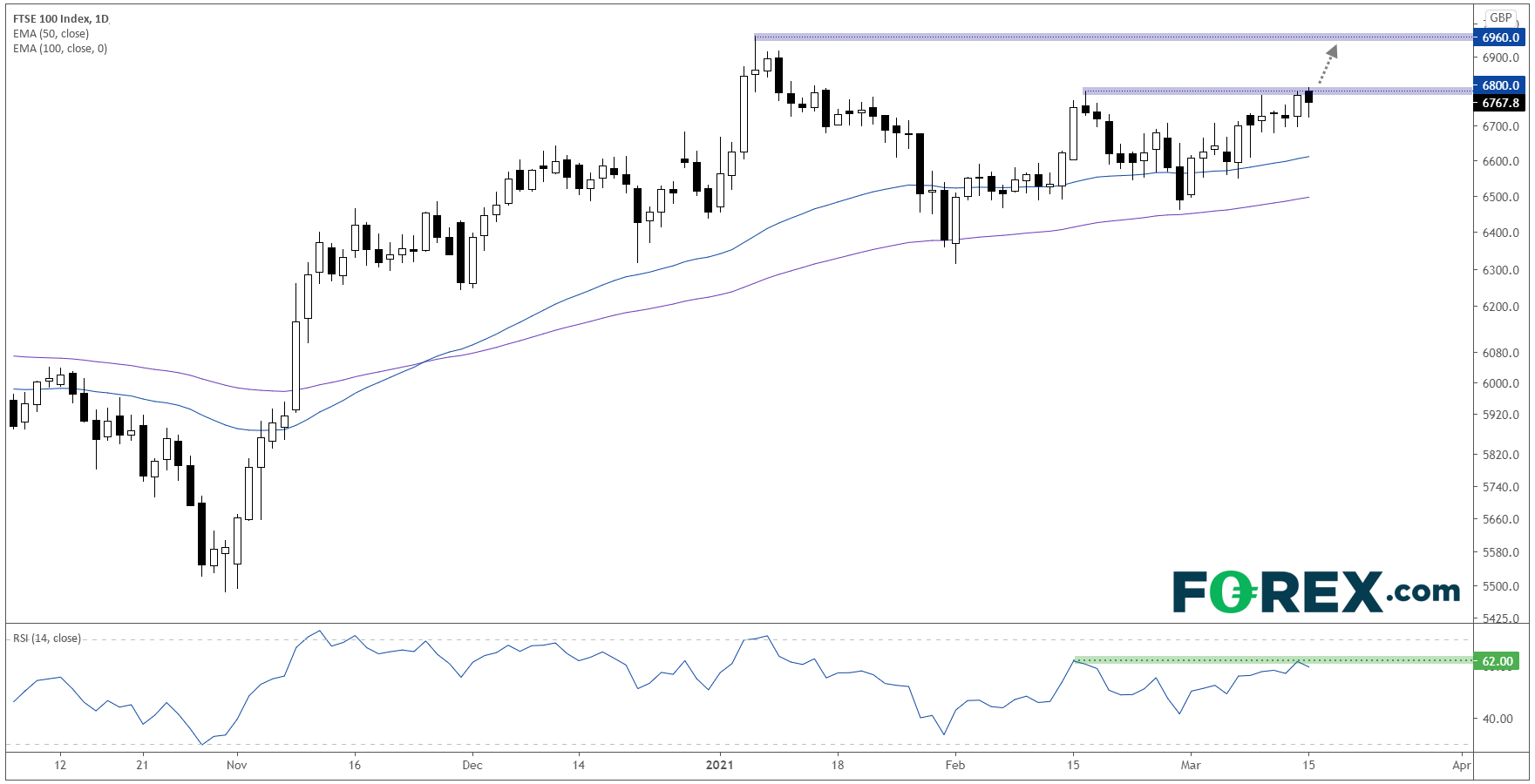