Next week is unquestionably one of the most exciting times you will see in the markets particularly for the GBP/USD and pound crosses as we will have the all-important UK parliamentary vote on the Brexit deal coming up. 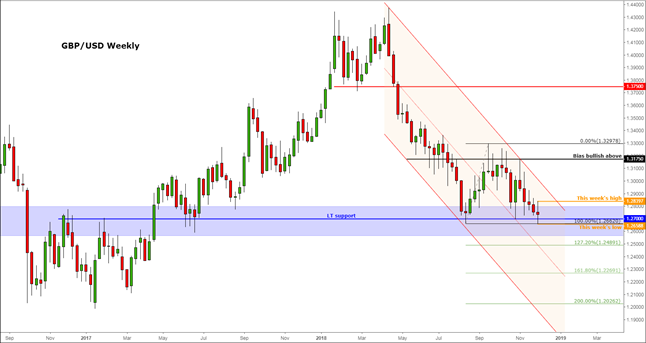