The biggest story this week was perhaps the easing of trade wars as China apparently blinked first in its dispute with the US. 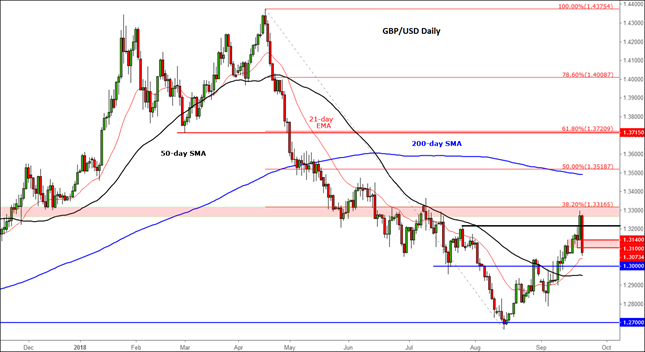