The pound initially fell on the back of the inevitable news that the UK Prime Minster was facing a vote of confidence this evening. However, Sterling then rebounded as several ministers came out and voiced their support for Theresa May. 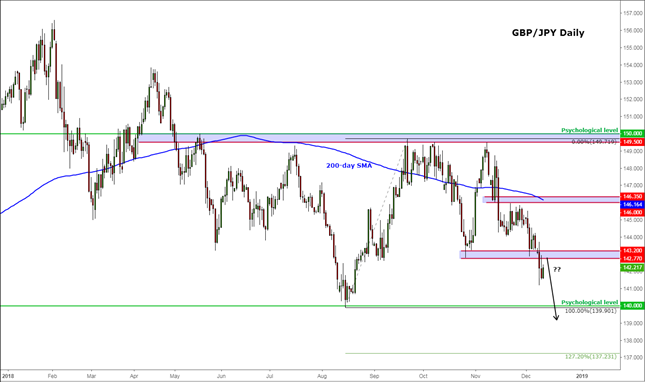