As a result of the dovish policy statement, the Canadian dollar slumped. 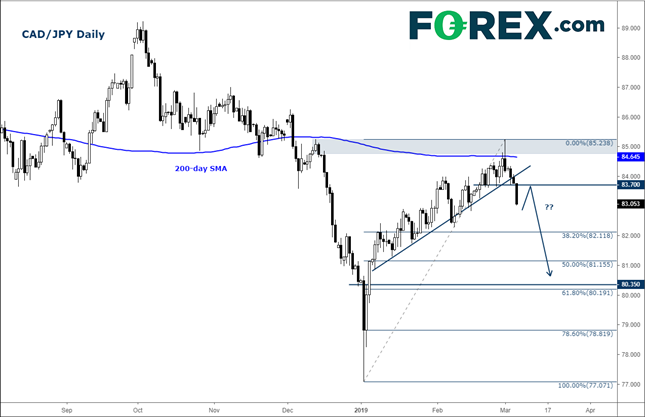