The winner today in employment data was Canada 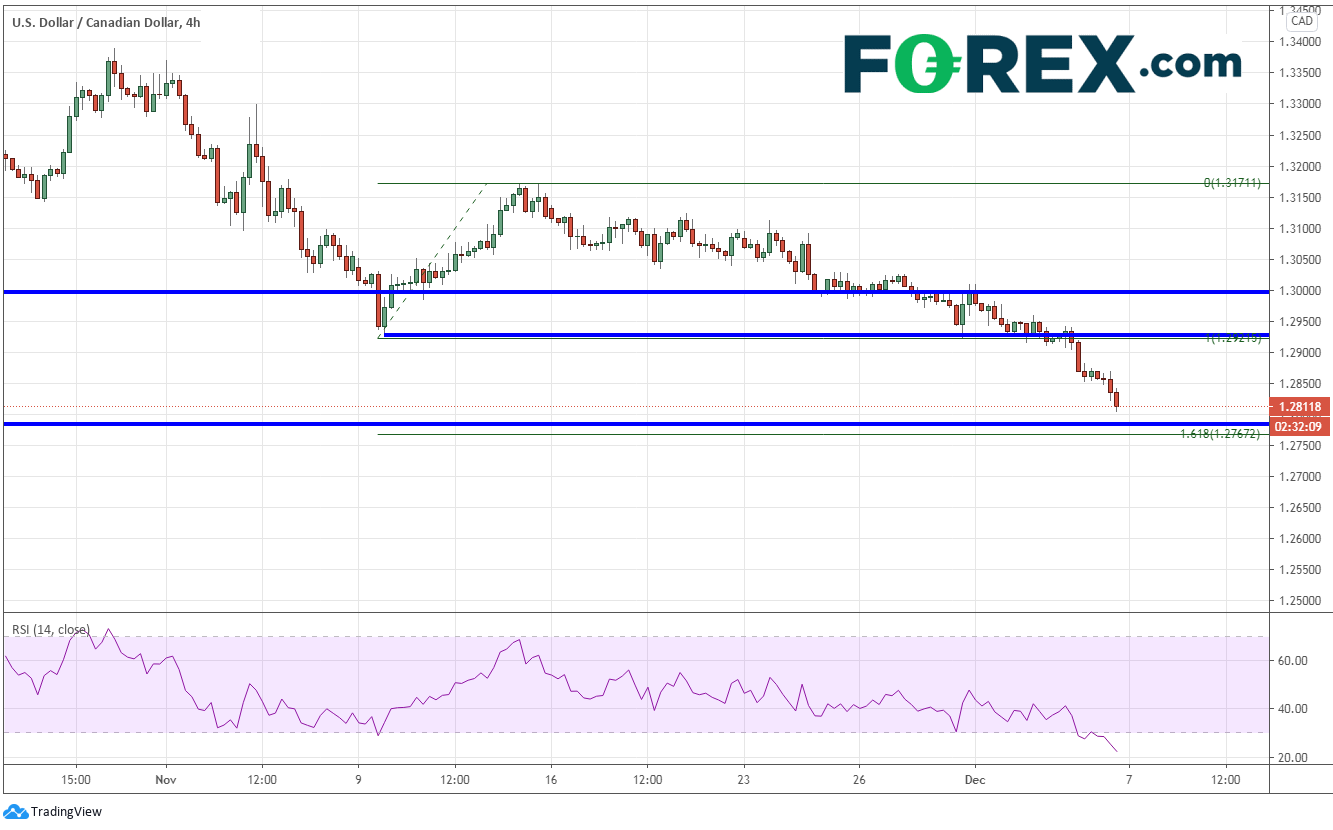 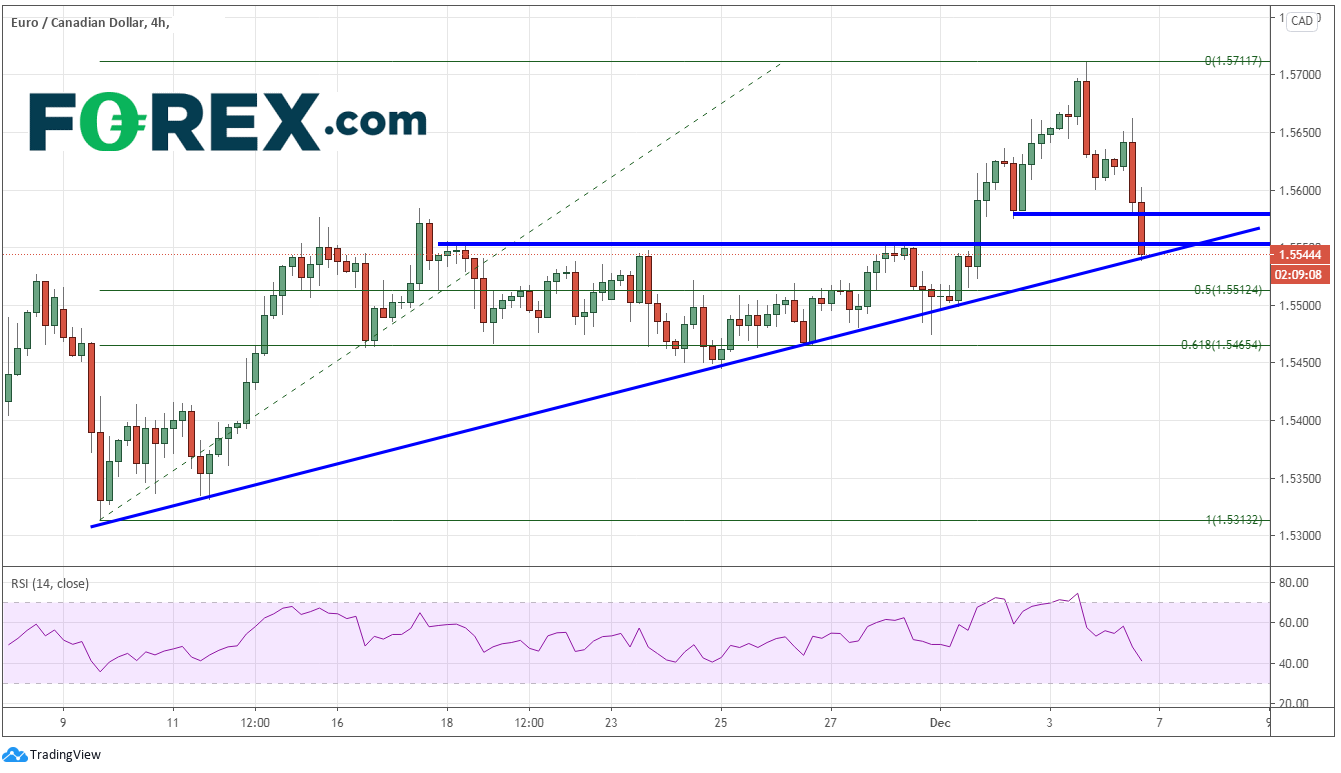