If the BOC continues its tapering journey and the FOMC continues to be dovish, CPI may continue to fall in Canada while it continues to increase in the US 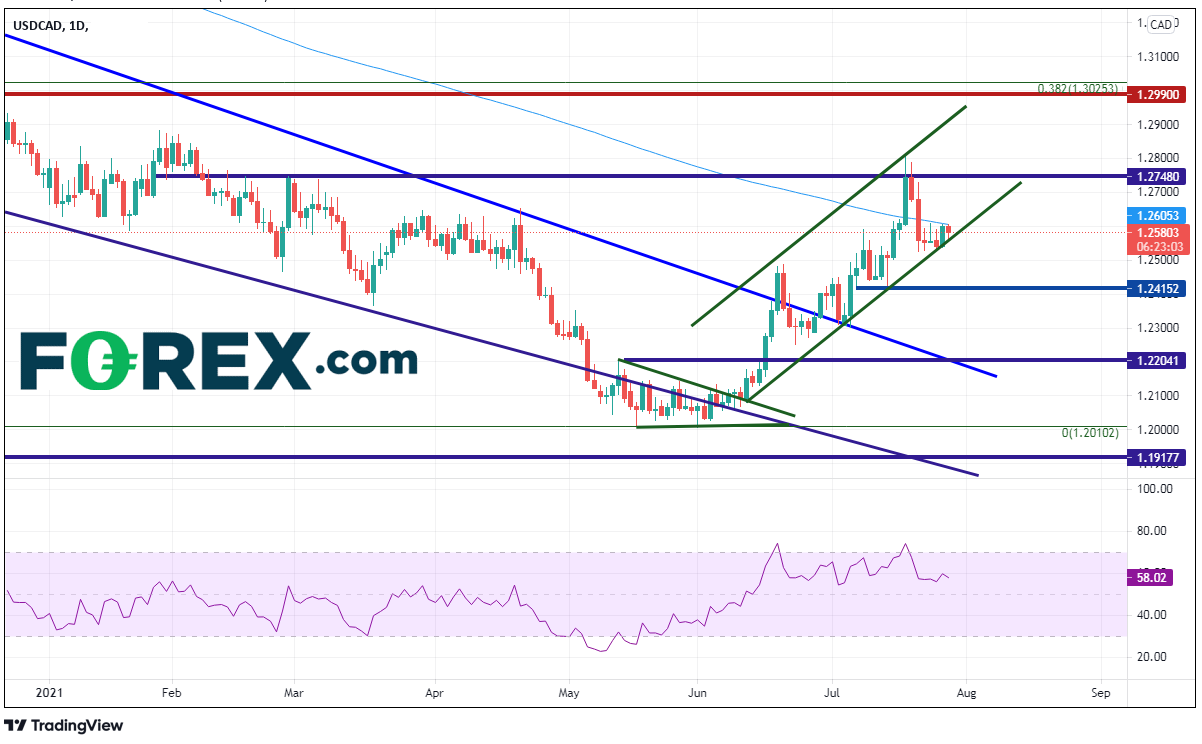