This year will be much more subdued. 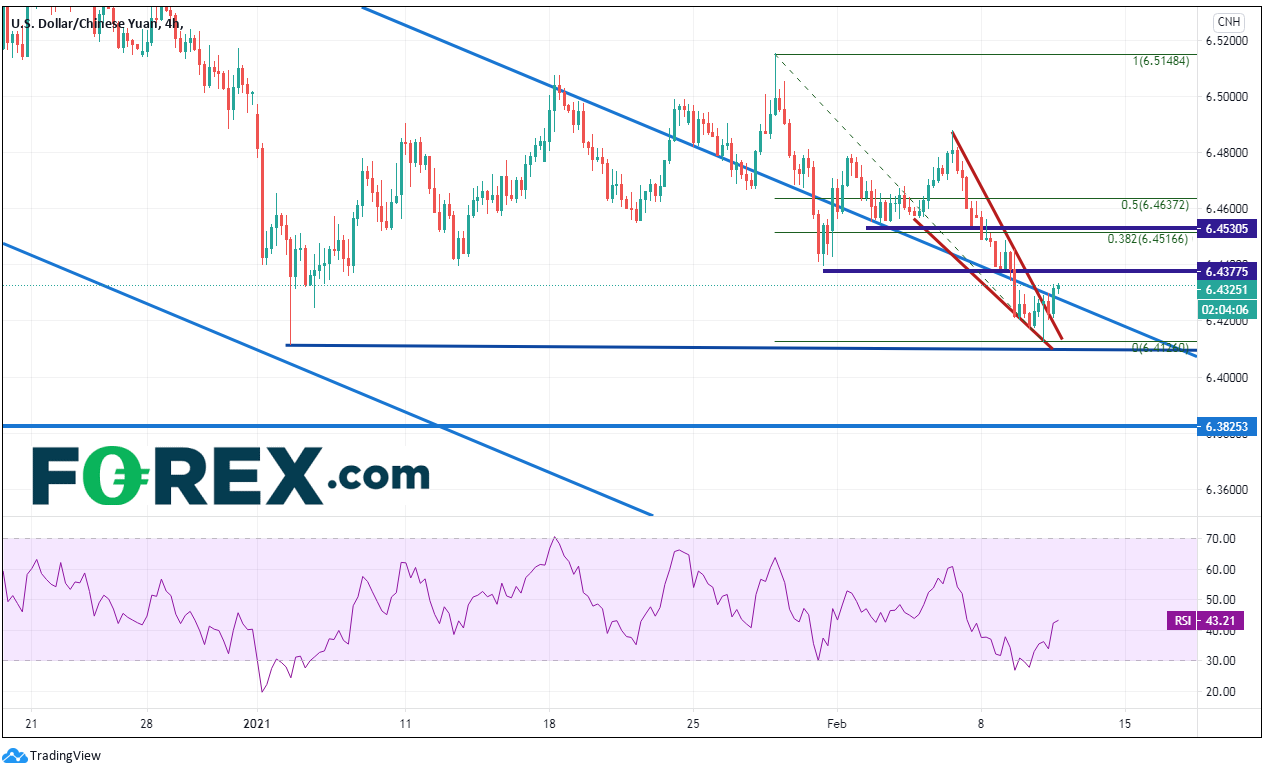