The world’s largest economy is expected to have expanded in the second quarter by an annualized rate of 2.5% compared to 1.4% in Q1... 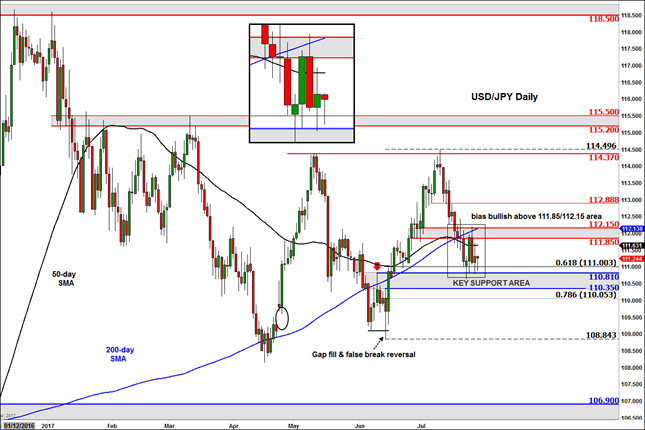