Oil prices fell by a good 2.5 per cent during Monday’s session and were down again at the time of this writing on Tuesday afternoon. 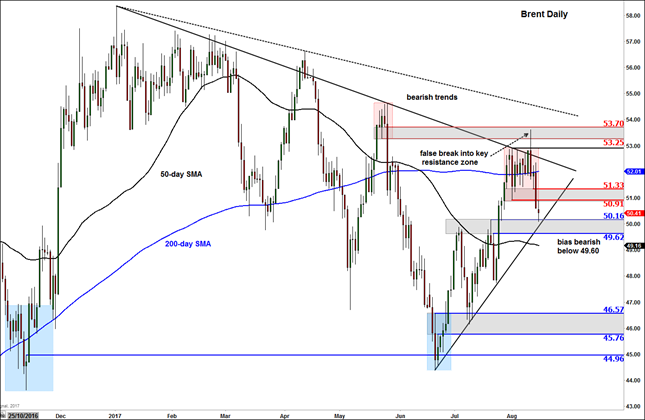 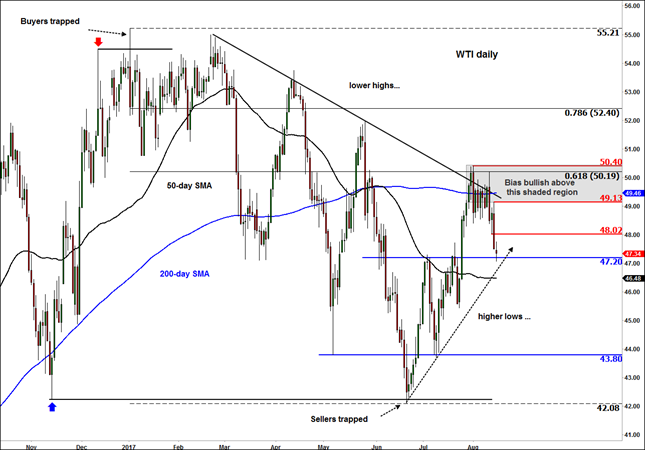