<p>Crude oil prices have plunged today with Brent and WTI both shedding around 5 per cent each at the time of this writing. Crude prices have dropped this sharply because of several reasons. You have the dollar strengthening, risk aversion rising because of the ongoing Brexit saga and then there is the actual supply and demand aspects to consider on top of all this.</p> 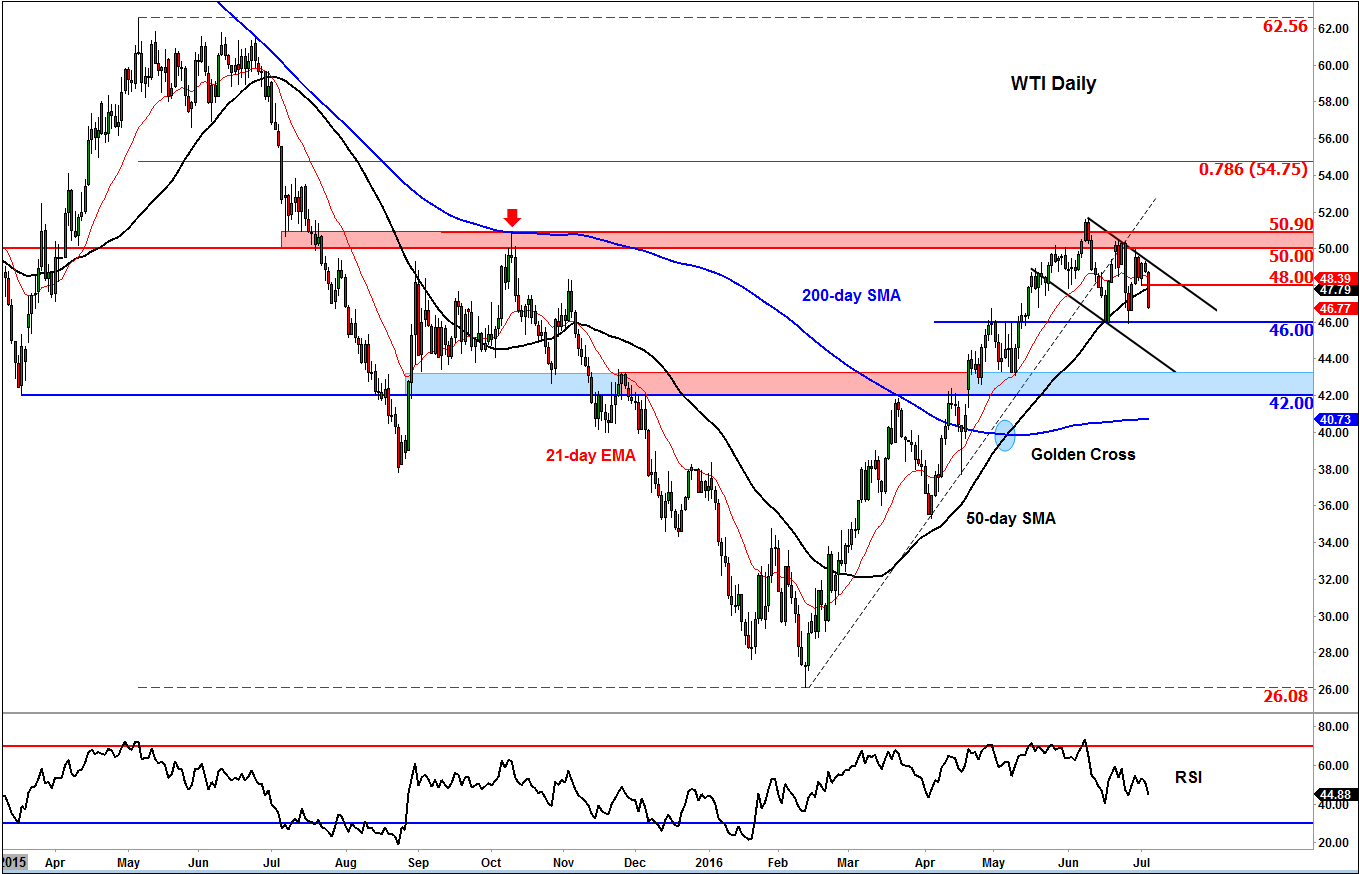 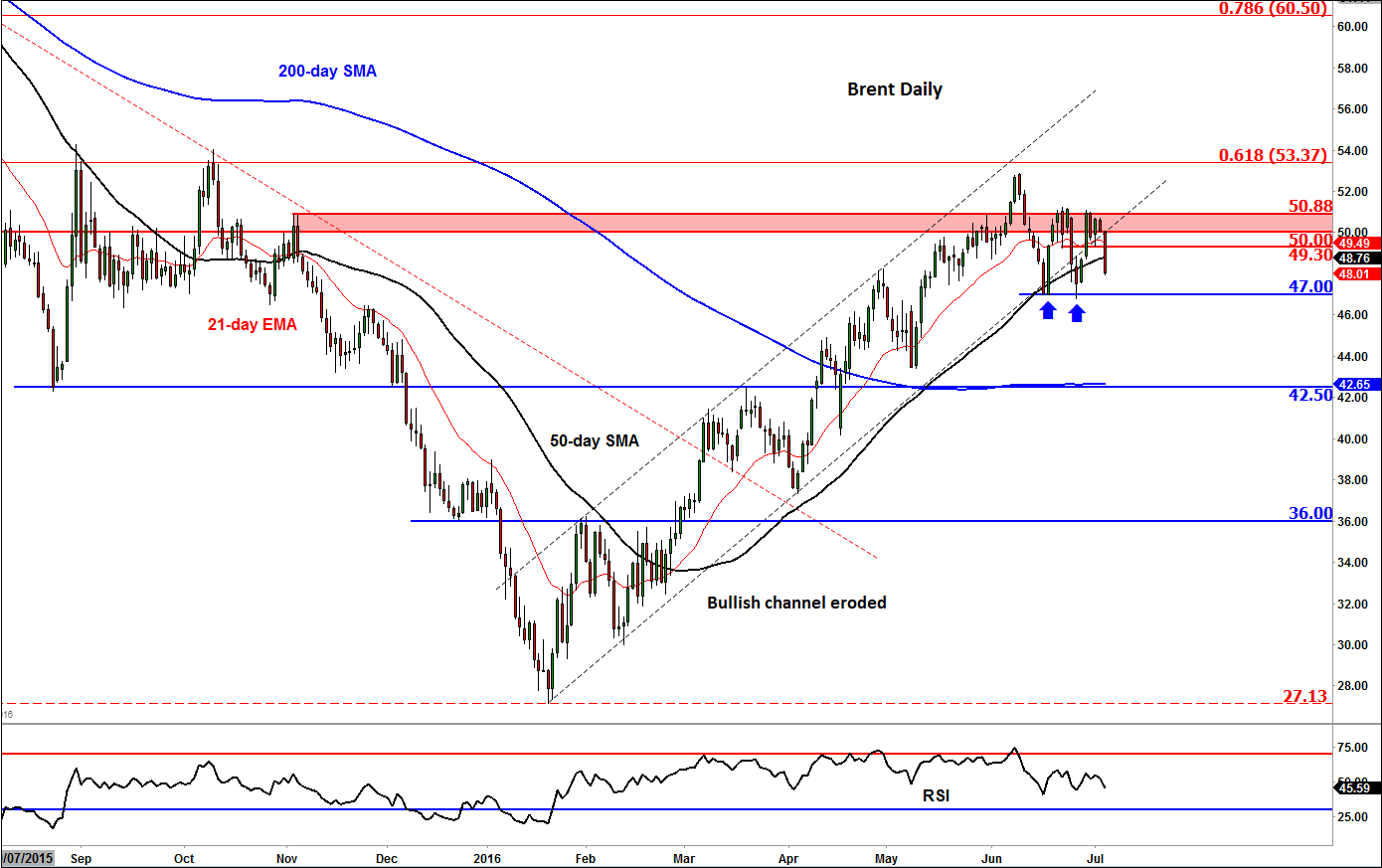