After a sharp-two day decline, crude oil prices were firmer first thing Friday morning. This coincided with equity indices which were likewise firmer after a vicious two-day sell-off. 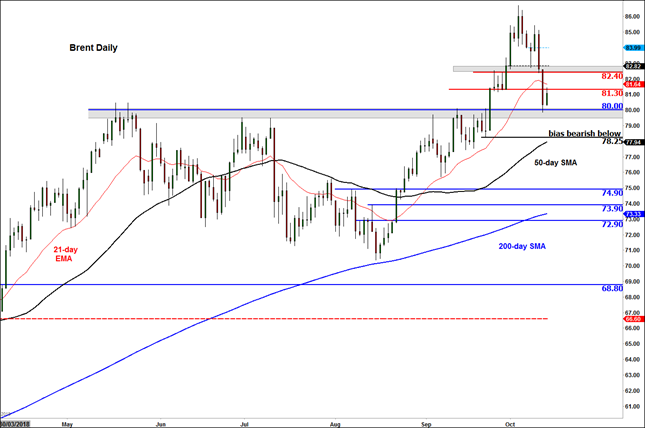