<p>One of the big worries for investors involved in crude has been Iran’s return to the oil market. In July 2015, an agreement was signed between Iran and six world powers to lift its nuclear-related economic sanctions if Tehran completed the steps needed to implement the deal. At the weekend, this deal came into effect after the UN atomic agency confirmed it had verified that Iran has significantly reduced its nuclear infrastructure. As a result, Iran is now able to trade freely and can therefore export more oil. Crude’s immediate response to the news was another 5% drop at the open overnight which saw Brent trade for a time below $28 a barrel, although prices have since made back much of those losses.</p> 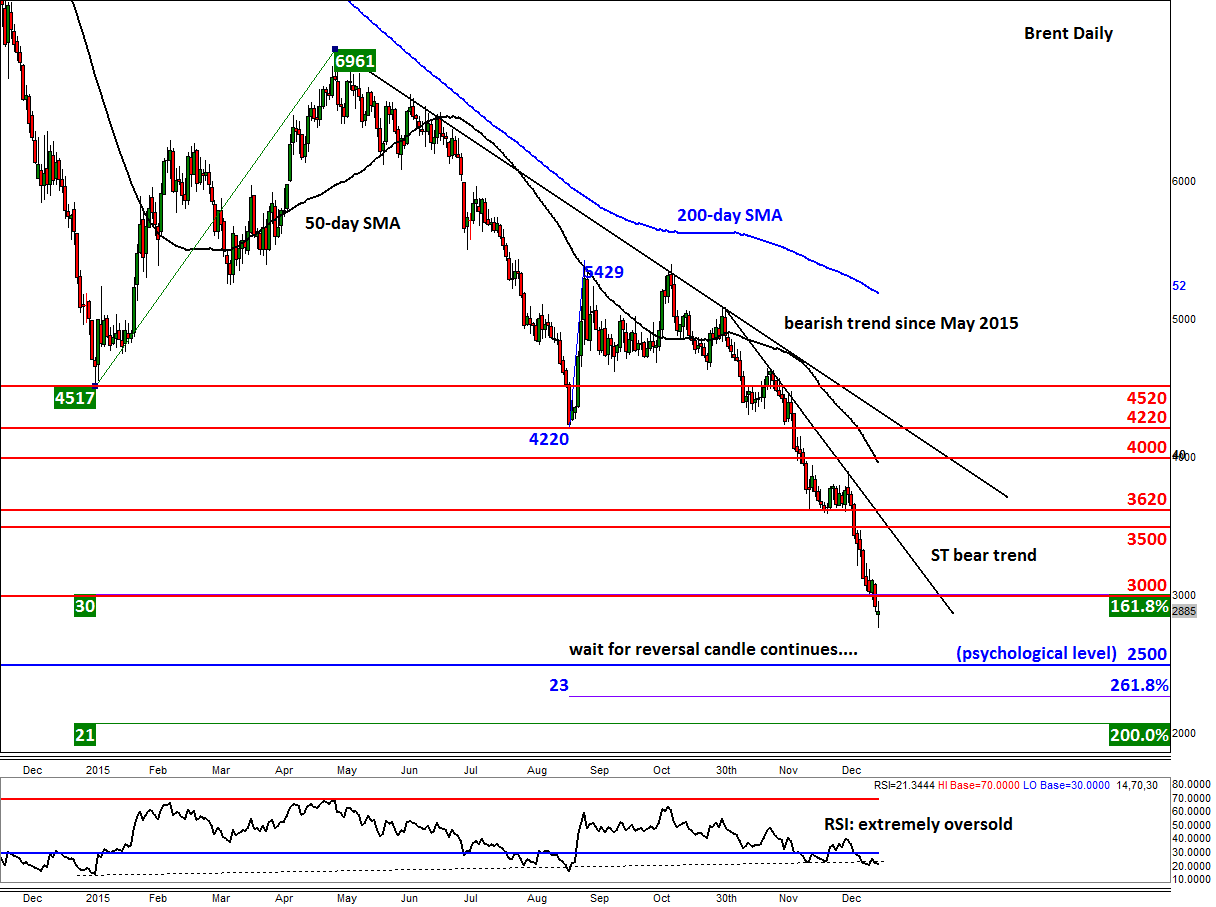 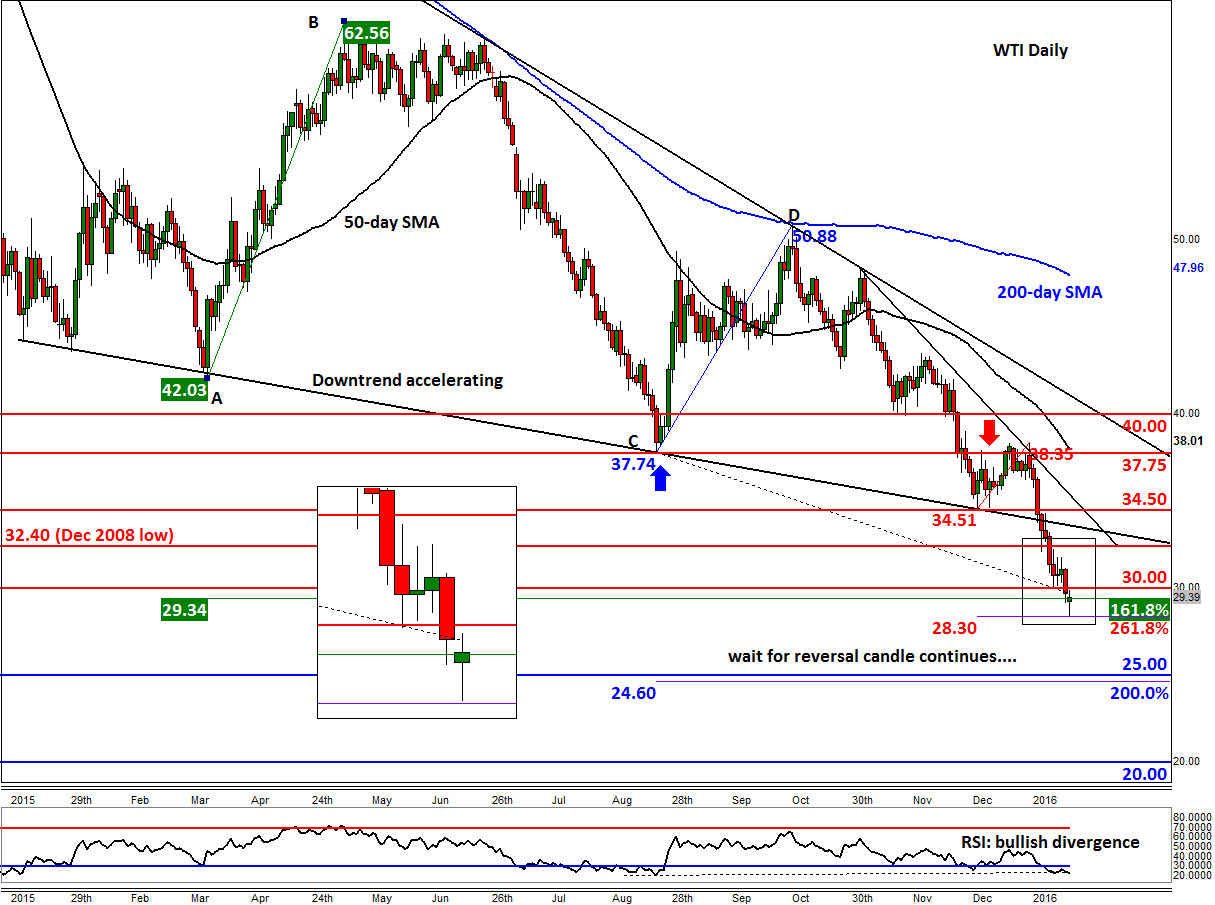