With major economic data releases out of both the US and Australia, FX traders will be keying in on AUD/USD as arguably the most important currency pair to watch this week... 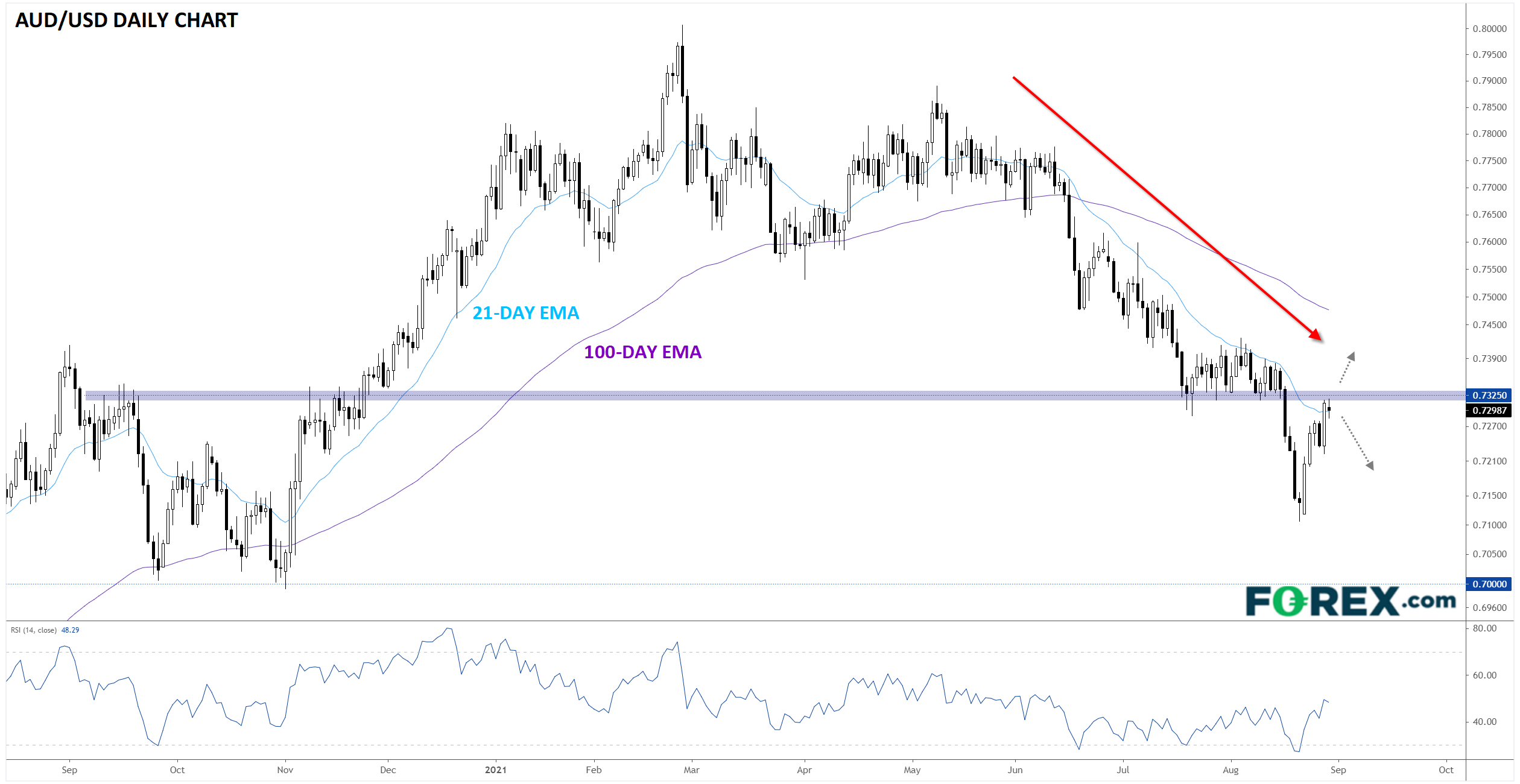