Currency Pair of the Week EURCAD 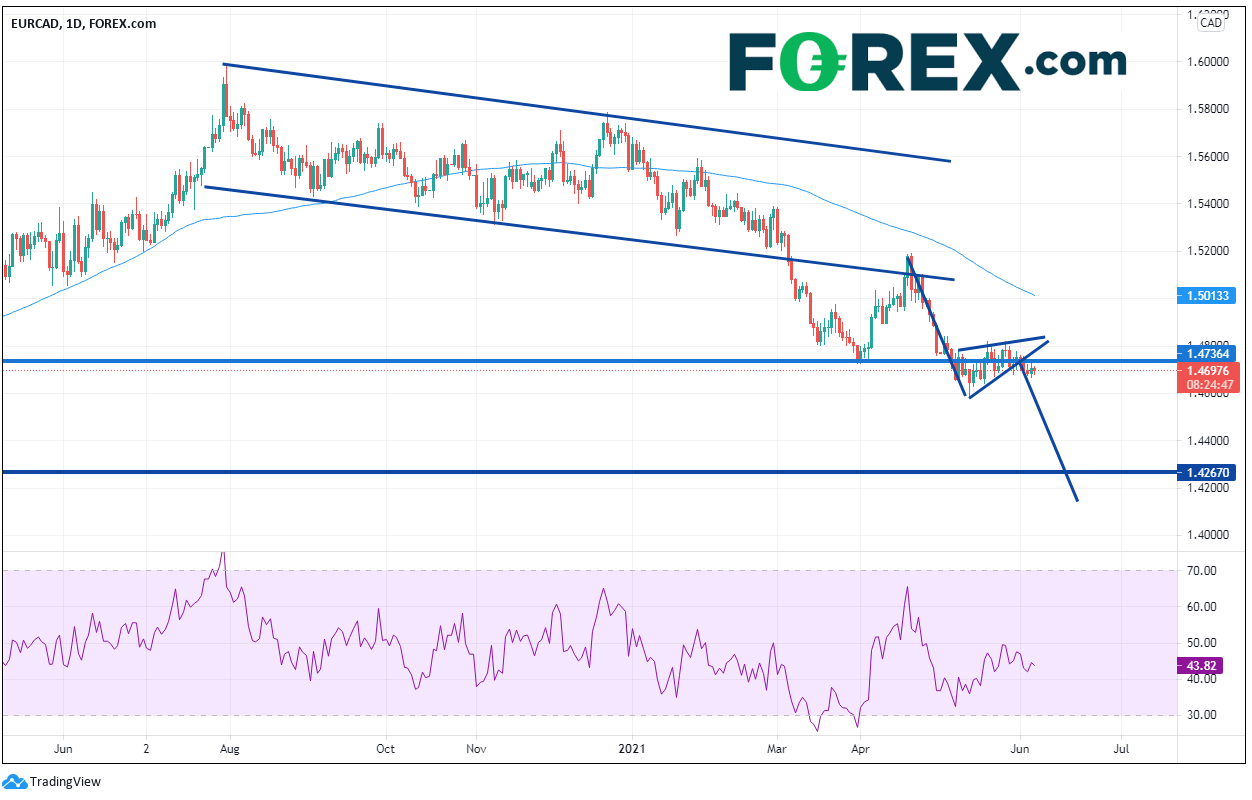 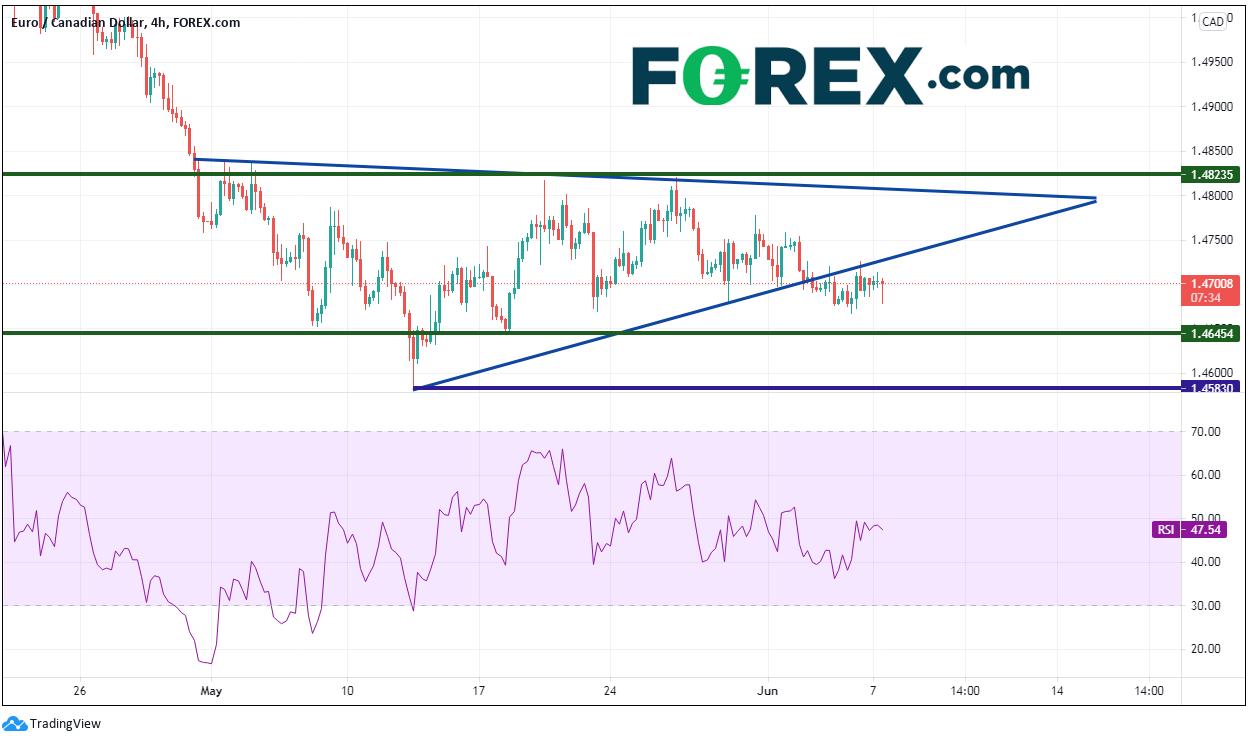