After a quiet start to the week, market-moving data has finally picked up, with traders keying in on three major events... 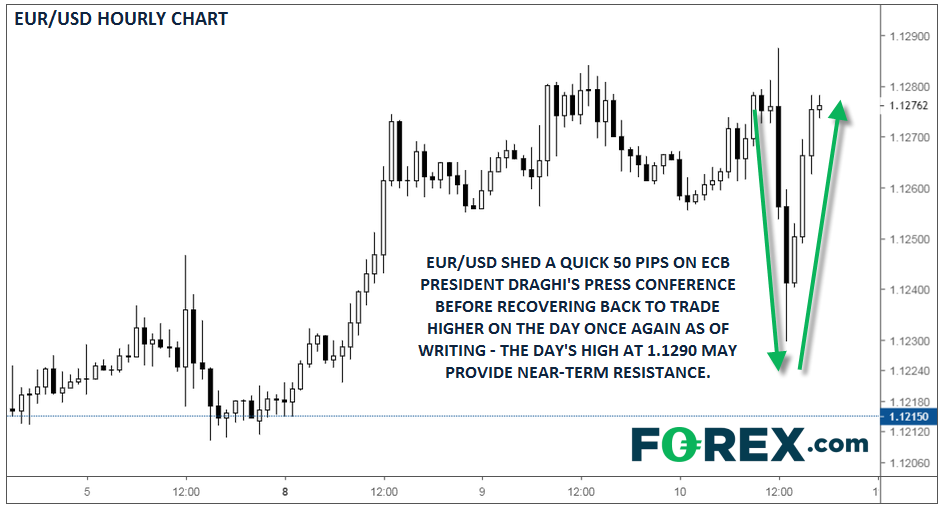