Deal or No Deal

Is a Phase One deal already priced into the market?

There have been a few headlines out today suggesting that a China-US trade deal for Phase One is just about done.  The key sticking point right now seems to be the which tariffs should be lifted before the deal is signed.  One would have to think that some type of deal will get done, even if it means the US (President Trump in particular) giving up a lot for it to get done.  But haven’t we seen this before?  Phase One was supposed to be a “done deal” when it was announced, yet here we are a month later still trying to figure it out.

Stocks appear to be eating up the headlines, with the S&P 500 futures gapping higher overnight.  The equity futures index is currently trading only a few handles from all-time highs. 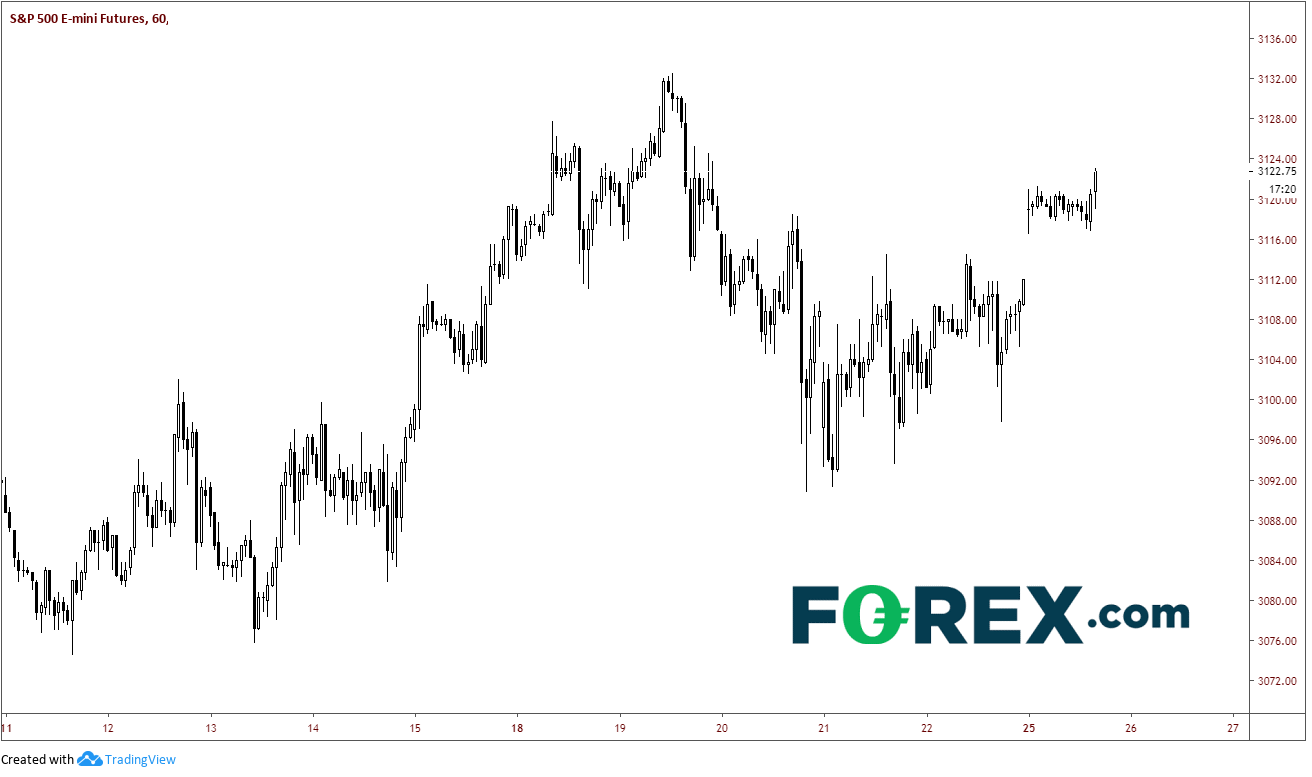 But what happens when (and if) a deal does get signed?  Is a Phase One deal already priced into the market?  If so, will stocks sell off on a “buy the rumor, sell the fact”?  Only time will tell, but its something traders must consider.  Bears may be looking to pounce on stocks if a deal is signed.

So far, USD/JPY been more skeptical of a trade deal being a “done deal”.  USD/JPY has been in an inverted head and shoulders pattern since late May.  Price has tested the 61.8% Fibonacci retracement level from the highs on April 24th to the lows on August 26th near 109.50 but has yet to close above it.  A break above this level could send price towards the gap near 111.00.  If the Golden Fib (61.8%) holds, the pair could easily be back at 108.00 in hurry. 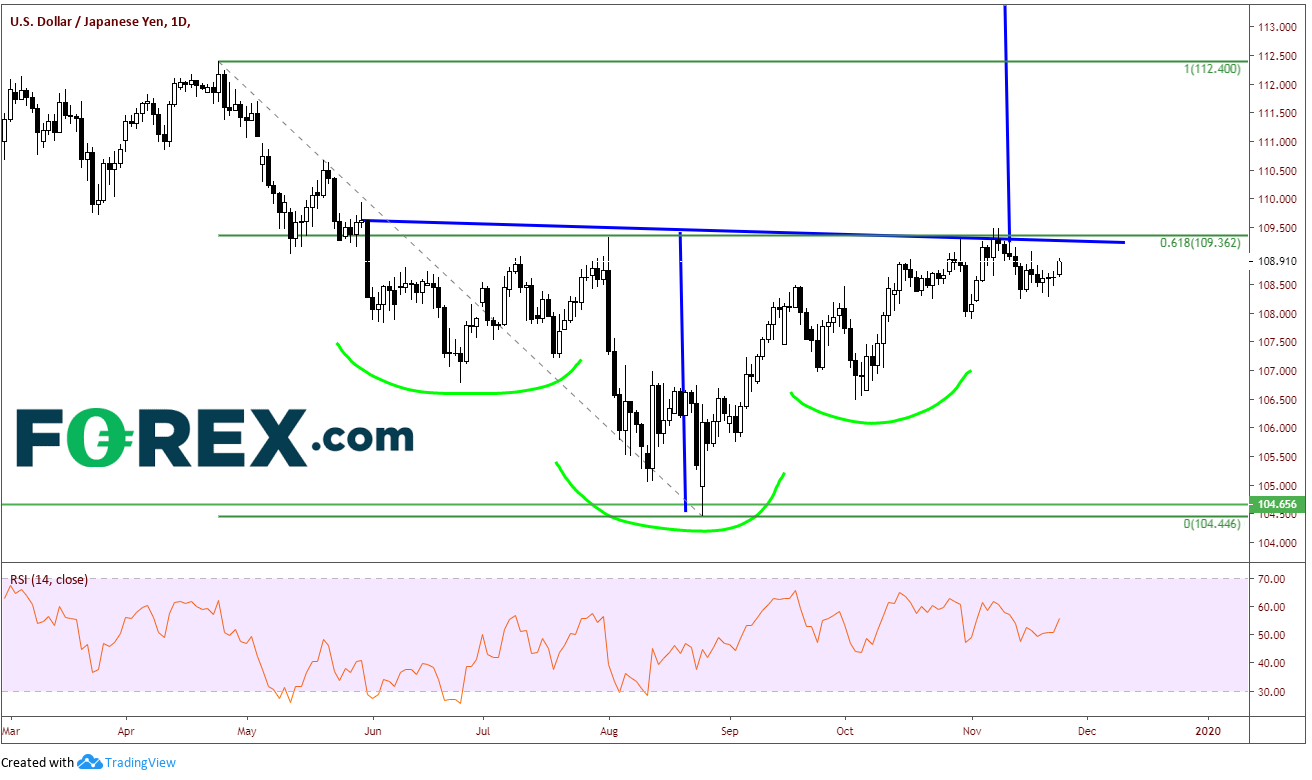 As this is Thanksgiving week in the United States, trading is likely to be slow, especially from Wednesday afternoon onward.  Any US-China headlines could move the markets quickly, as there will be less participants in the market as the week progresses.  Be aware of headlines and know in advance what could happen if an announcement is released that US-China Phase One trade deal is signed.