USD/CAD should remain volatile over the next 24 hours. 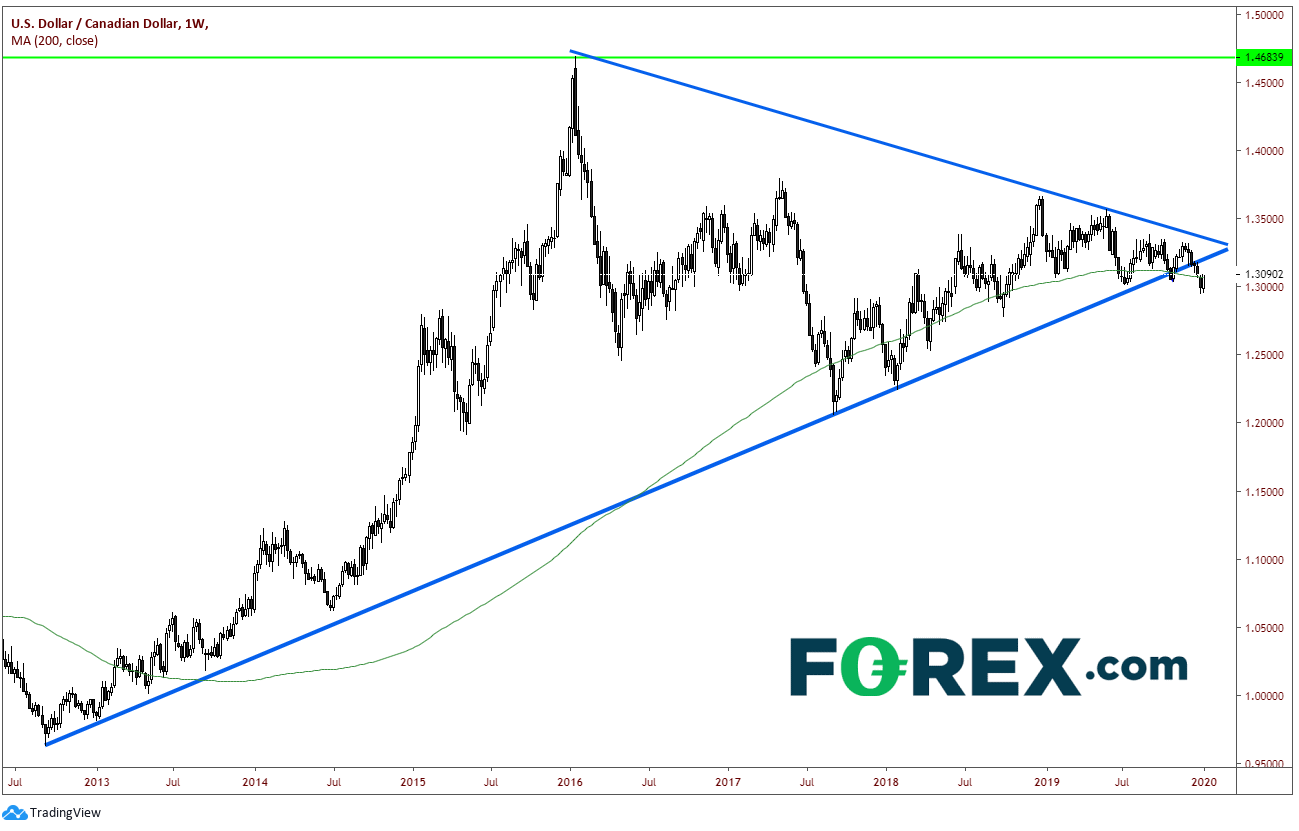 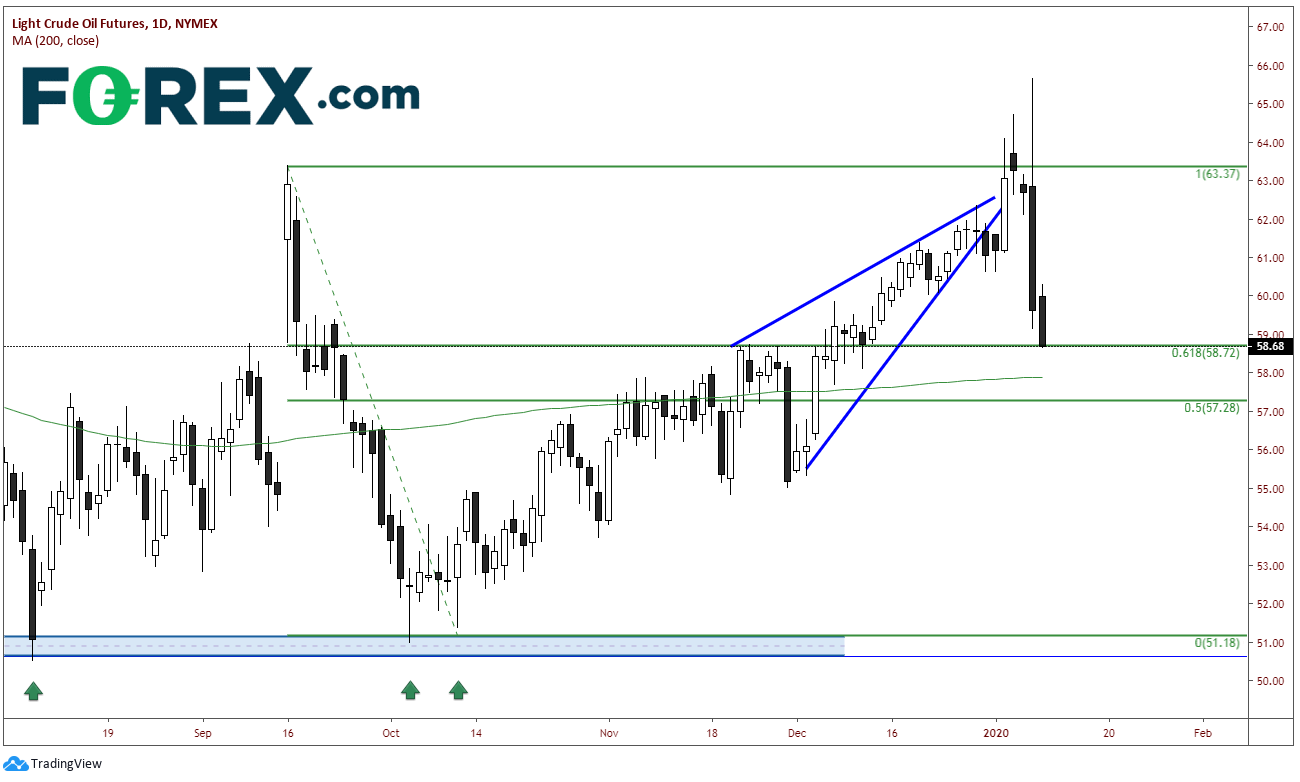 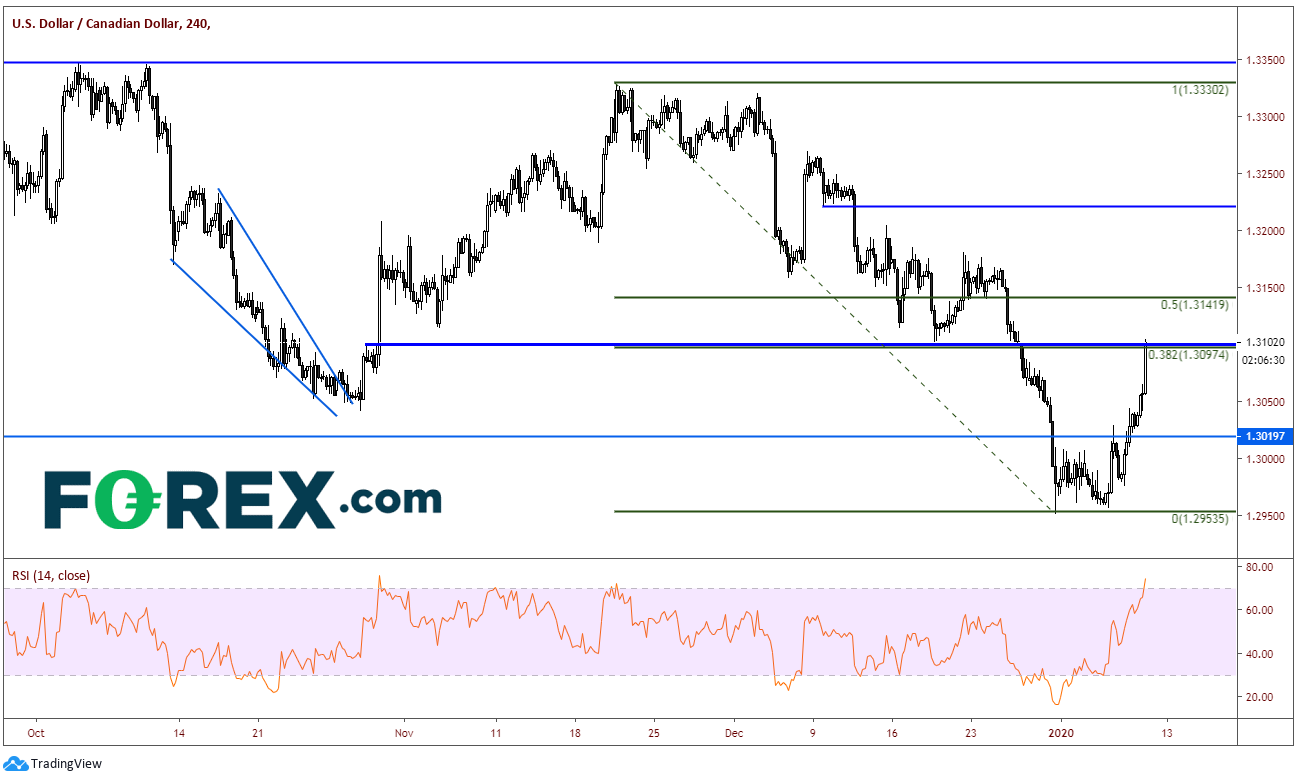