As we pointed out the possibility in our earlier report on gold, today’s US economic numbers have disappointed the somewhat optimistic expectations. 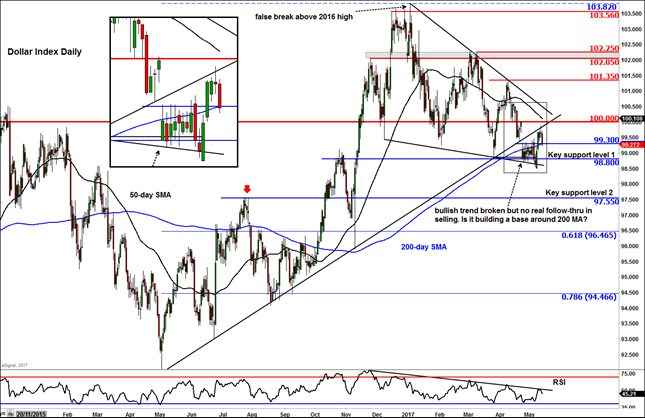