The dollar, US bond prices and stock index futures all tumbled as safe haven gold and yen jumped on the back of a report that China is considering reducing or halting its purchase of US government debt. 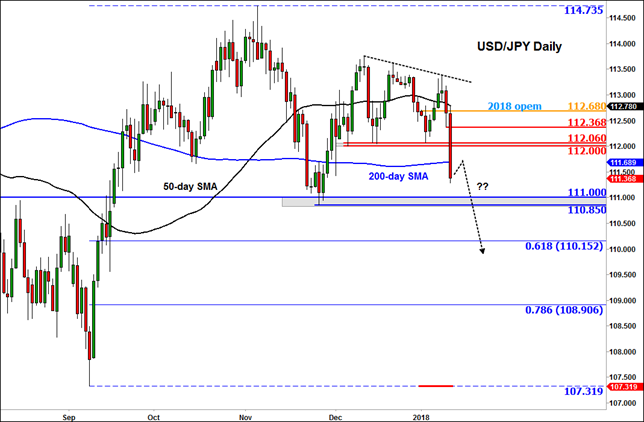