The dollar has made decent progress this week. It has gained ground most notably against the euro, causing the EUR/USD pair to fall to below 1.18 today. The GBP/USD’s sharp rally has also stalled when it couldn’t move north of 1.36 last week, despite ongoing weakness in the EUR/GBP cross. 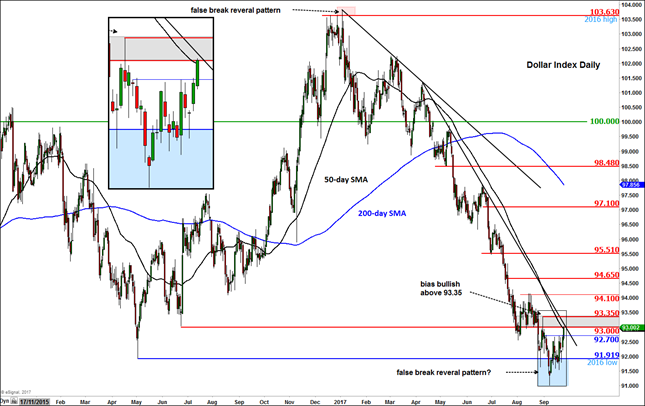