It was meant to be a quiet day in the FX markets today due to the Labour Day bank holiday across most of Europe and China. However, market participants had other ideas. 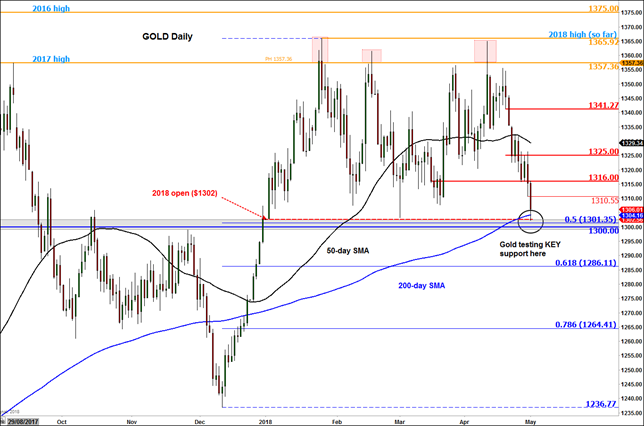