Trade war concerns resurfaced overnight when news broke out that the US will announce tariffs on further $200 billion of imports from China with levies of 10% on the products. 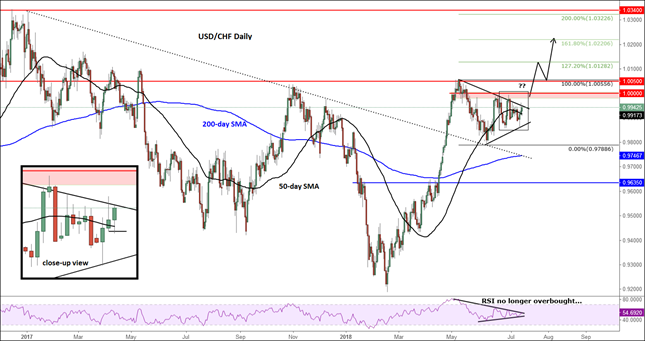